“Halo Infinite” was reportedly coming, and it would be a “Technical Preview” that 343 Industries was rumored to soon be debuting in the coming weeks. And while the journey to “Halo Infinite” was long, It is now coming soon, aimed at the Xbox Series S and X from Microsoft and 343.

The developers, 343 Industries, have revealed “Halo Infinite’s” technical preview would soon give the users an idea for the game and how it would supposedly look once it is out in the market. 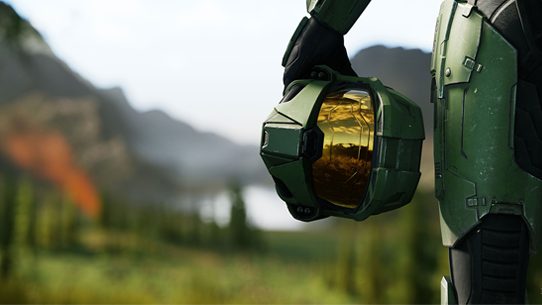 (Photo : Halo Way Point/ 343 Industries)
Halo Infinite is rumored to have a technical preview next weekend.

This preview would go alongside the beta release of the game, which would give random Halo gamers with registered accounts a chance to play the game early. 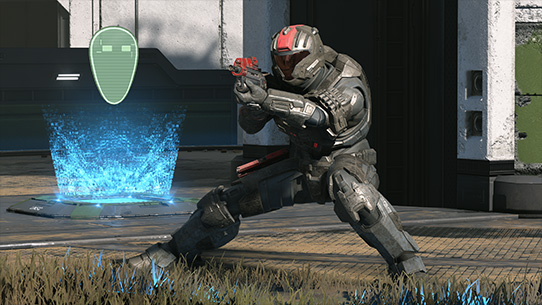 According to 343 Industries’ Inside Infinite July 2021 blog post, the past months have been a rigorous experience to develop the game, but it is something they have strived to finish as soon as possible. The developers were hinting that it is near to completing the game, and it would soon be available for gamers.

However, for now, there is no ETA for the game’s release, only another hint that talks about the technical preview for “Halo Infinite.”

Nothing is set in stone and a whole lot of variables may still change for “Halo Infinite’s” release, but what is clear is that the game aims to have it showcased as soon as possible, for fans to enjoy.

When Will the Technical Preview Release

According to PC Gamer, rumors and speculation point out to the said preview in the coming weekend, Friday, July 30, to Sunday, August 1. The schedule rumors have been pointing out to a nearing weekend, which is less than six days from now.

That being said, it only represents one thing, and that is “Halo Infinite” being close to its final form and nearing the release date for gamers.

The technical preview has given people new hope for “Halo Infinite,” especially as it has been an extensive wait for gamers of the Microsoft exclusive game. It was rumored that the holiday season of 2021 which resides in the Q4 would be the game’s projected release date, but none is confirmed.

What to Expect on Halo’s Technical Preview 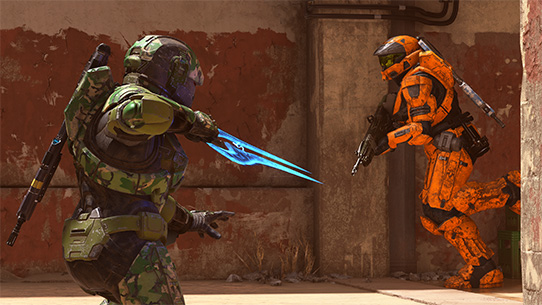 “Halo Infinite’s” technical preview would give a taste of what the game would look or feel like, and it would be more than the trailer. This would focus on the actual gameplay of the title, providing the different technical aspects of it, for gamers to have an idea of what to expect on its release.

It was mentioned at Halo Way Point that it would focus on battling bots in different arenas, including Bazaar, Live Fire, and Recharge. Additional features of the technical preview would be the Academy Weapon Drills which would give users a chance to get to know the weapons that would be a part of “Halo Infinite.”