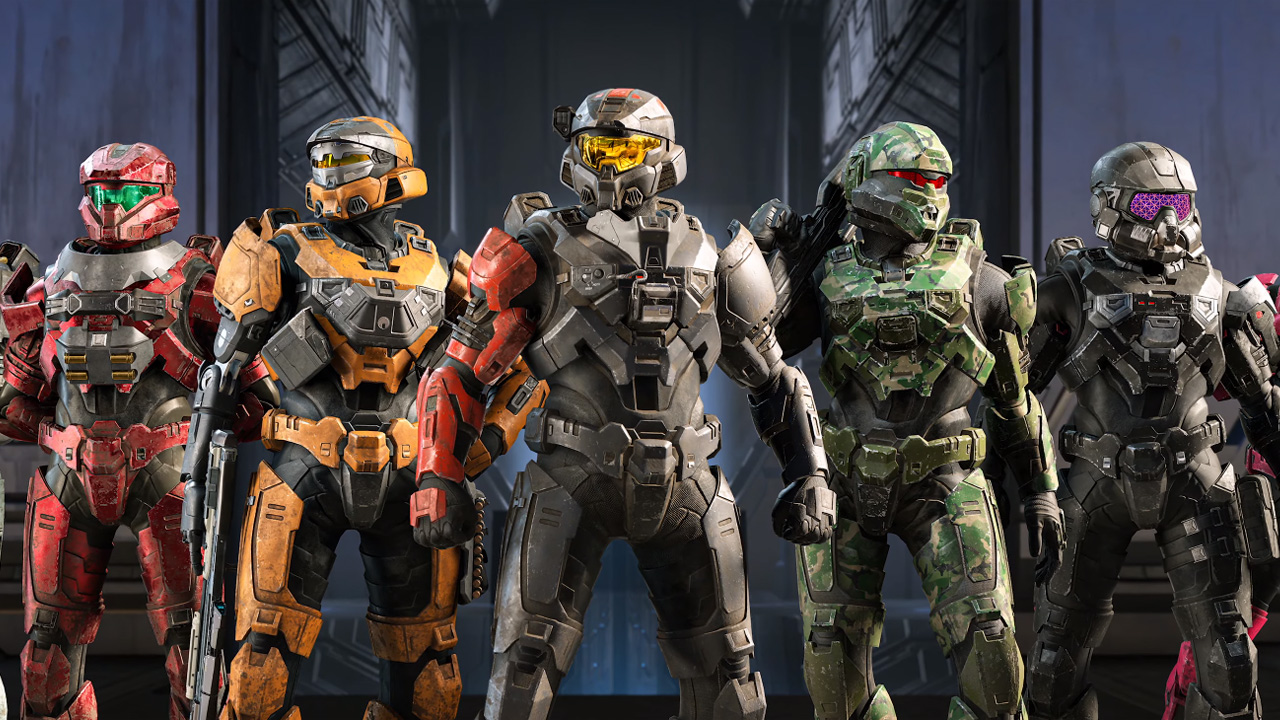 Opponents remain spongy in the classic Halo way, forcing you to use a combination of tactics in every encounter — jumping around the map while tossing grenades at the other team during a firefight feels as good as ever — a nice departure from the twitch Call of Duty gameplay that has largely become the norm of the genre. Like the best Halo games, Infinite still encourages you to get into players’ faces to land the killing blow, which proves to be incredibly hectic when in the tighter corners of Recharge or Live Fire. Weapons, grenades, and melee remain at the center of the Halo experience, with only the latter leaving some room for improvement. The melee mechanic felt sluggish or downright unresponsive at time. When landing that final elbow to your opponent’s head means the difference between life or death, that’s no good.

But that’s what the technical preview is for, and player feedback will hopefully help 343 iron out the kinks, especially with some of the weapons. While the Assault Rifle and the MK50 Sidekick pistol (a new version of the series’ classic magnum) felt like a winning loadout most of the time, the new Pulse Carbine and VK78 Commando rifle — both best at mid-range — packed less of a punch. One standout was the Skewer, a one-shot killing machine that impales your enemies as long as you time the shot just right. In fact, some may end up calling this launcher overpowered, but at least it spawns after a cooldown, which means the playing field won’t be full of them during the match. And what else can I say about my beloved Needler except that it’s still so very good to charge into battle with it like an absolute badass.

My favorite of the three maps was Bazaar, an Earth-set map that will delight Halo 2 players with fond memories of the New Mombasa sections. While teams start at the opposite side of the map, all lanes lead to the map’s central market, where you’ll have to fight over the high ground as well as the power-ups and weapons scattered in the area. While you’ll be able to snatch up Drop Walls — new deployable cover that will remind you of Halo 3‘s Bubble Shield, minus the 360-degree protection — almost from the start on the match, you’ll have to wait to get your hands on spawning Overshields and active camo, which trigger a cooldown after each use. And when they spawn, you’ll have to rush to snatch them up before the enemy team does.

One piece of equipment you’ll definitely want to get your hands on is the brand-new Grappleshot, the grappling hook first teased in last year’s gameplay demo. It is perhaps the biggest game changer to the multiplayer experience, as you can use the Grappleshot to quickly swing around a map like the multi-level Recharge and surprise your enemies from above, or simply to pick up weapons from a distance. Players bothered by how sprinting changes the pacing of Halo may also have a few complaints about the Grappleshot, although I found it added another plenty of interesting options to the way you attack, especially once you learn how to launch yourself at your opponents by grappling onto them.

Just how easy it’ll be to ambush skilled player-controlled enemies with the Grappleshot remains to be seen but don’t dismiss the bot AI, either. These bots are impressive, intelligent enough to flank you or chase you down a lane, and adapt incredibly well to each situation, switching between grenades and melee in a remarkably organic way. They also became more savage as the weekend went on, with 343 turning up the bot difficulty a bit each day. By Sunday, these bots were actually winning matches. There was also a short PvP Social Slayer test period on Sunday that I didn’t have a chance to participate in, but I never got bored of the PvE opponents, which is a good sign for the Brutes, Elites, and Grunts in the story campaign. If they’re as intelligent as the harder difficulty bots in this technical preview, expect a formidable challenge.

For the first time since last July, I’m actually excited for Halo Infinite, a sentiment echoed by other fans on Twitter over the weekend, and I can’t wait to play more of the game’s free-to-play multiplayer when it launches later this fall. (Yes, “free-to-play” does mean there will be in-game purchases and Battle Passes with rewards featuring plenty of cosmetic items to customize your armor, weapons, vehicles, etc., but I didn’t spent too much time with the customization beyond checking out the shader system, which definitely feels like a downgrade from just being able to color your armor however the hell you want.)