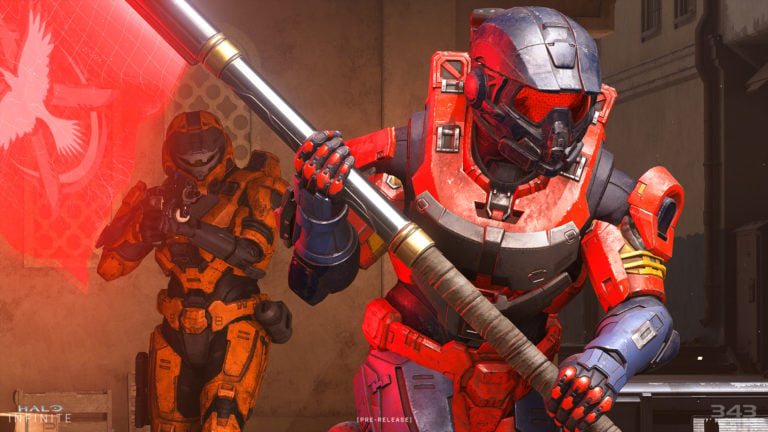 All of the game’s online tournaments will be cross-play and cross-input, meaning players can use either a controller or mouse and keyboard regardless of the platform they play on. If a player wants to plug a controller into their PC or a keyboard into their Series X, it can be done.

LAN tournaments will be interesting for one specific reason, however. 343 said players will be forced to play on either PC or console depending on a number of certain scenarios that could take place at an in-person event.

This decision has been made because “with millions of dollars on the line that PC was the platform that’s become the standard in esports,” according to 343, and it’s the better alternative compared to being played all on console or all on PC.

For LAN events, HCS is partnering up with Esports Engine to help run the show.

“Halo Infinite is a game that is more open and accessible to players than any prior Halo game and HCS is following suit,” 343 said. “With players competing on any platform as well as controller or mouse and keyboard, we’re hoping to have a deep competitive scene with fresh blood entering the scene at launch and beyond. On top of that, we’re working to ensure a better onsite event experience than ever before with our partners at Esports Engine.”