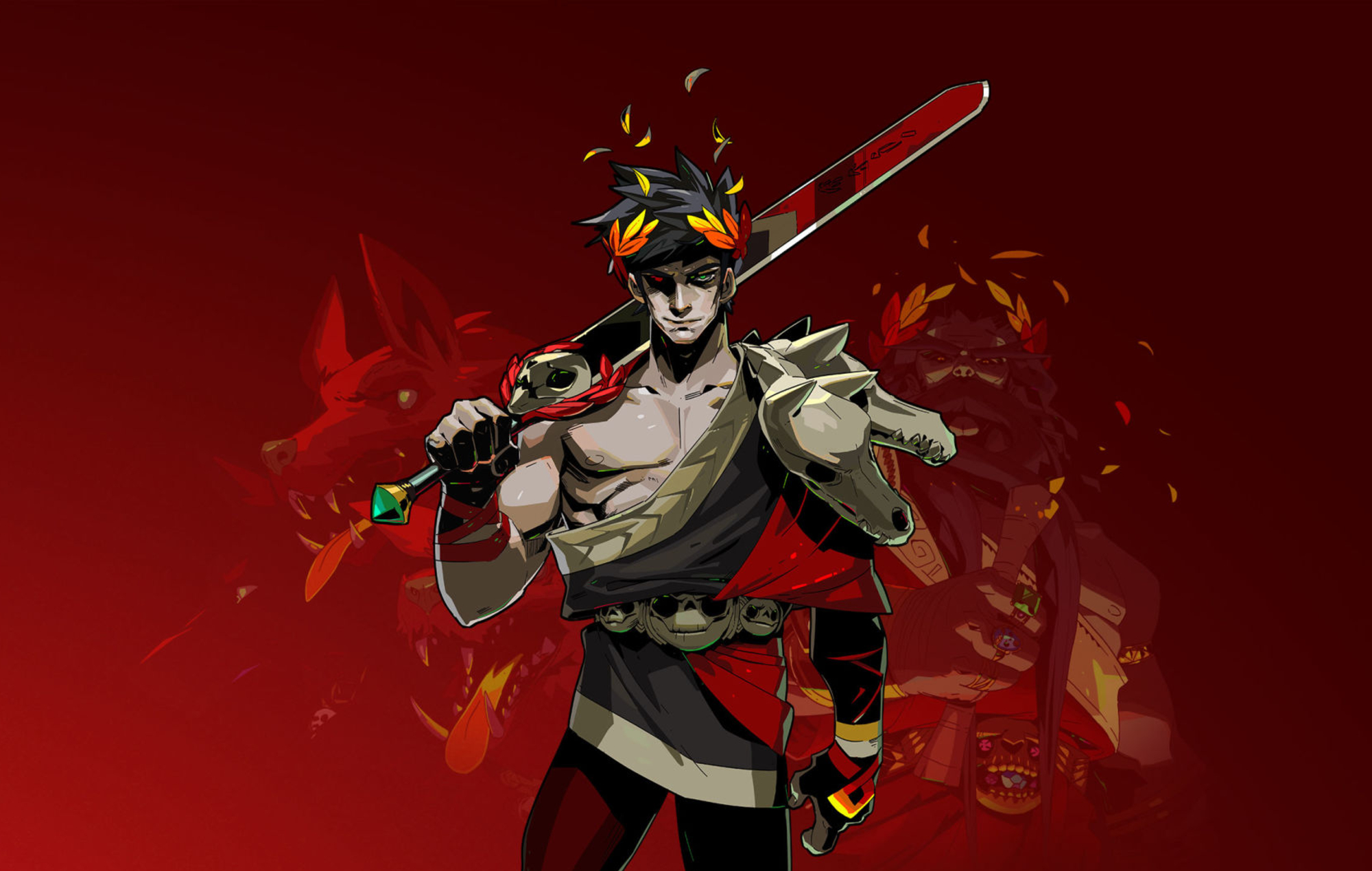 It’s official – Hades, the rogue-like dungeon crawler from Supergiant Games, is now the highest-rated game on both PS5 and Xbox Series X|S.

Hades was originally released in 2020 on PC and Nintendo Switch to widespread critical acclaim. It then went on to win Game of the Year at this year’s Game Developers Choice Awards along with the award for Best Design and Best Audio.

But despite rave reviews, next-gen gamers were in for a bit of a wait. Hades eventually launched on PlayStation and Xbox just a week ago on August 13.

Now, just one week after launch, it’s the highest-rated game of all time on both platforms – at least, according to review aggregate site, Metacritic (via Twisted Voxel).

Meanwhile, the Nintendo Switch version isn’t faring quite so well, sitting in fifth place with a score of 93. It’s still a very respectable score but was beaten out by the likes of The House in Fata Morgana (98), The Legend of Zelda: Breath of the Wild (97), Super Mario Odyssey (97) and Divinity: Original Sin II (93).

As well as its impressive Metacritic scores, the PlayStation 5 version of Hades added a feature dog lovers couldn’t get enough of – the ability to pet Cerberus.

Making use of the PS5 DualSense controller, the game added haptic feedback to mimic a “contented growl” whenever Zagreus pets Cerberus.