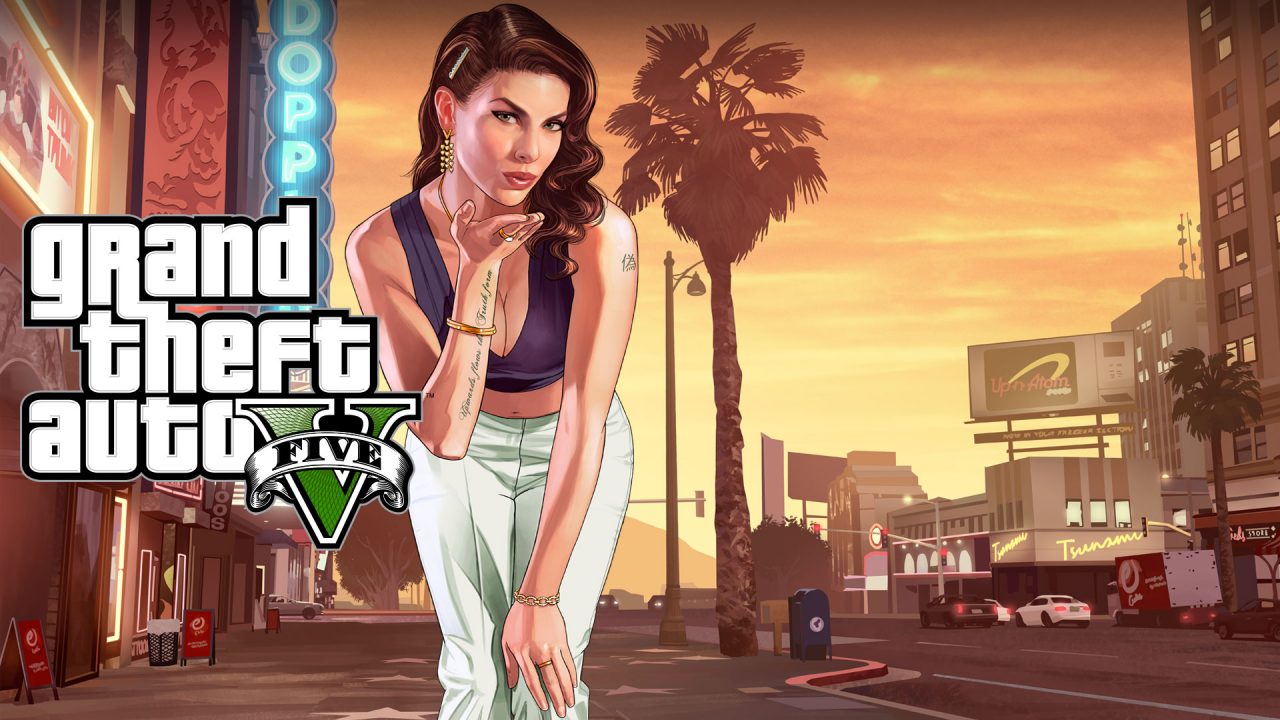 The online outrage against GTA V’s remaster has nothing to do with the quality of the game itself, and more with the fatigue players are now feeling from the game as it is being remastered for the third generation consecutively.

Rocksteady has been under heavy criticism from gamers around the world, accusing the company of heavily ‘milking’ GTA V and getting lazy with no new sequel to the game or any story DLC either. The online community of gamers was quick to point out the PlayStation 2 had 3 GTA games released during its cycle, and now GTA V is getting released for three console generations instead.

GTA V is an action-adventure game that can be played in either first person or third person perspective and is a continuation of the infamous GTA game series.

The game is set in San Andreas, a fictional state that is based on Southern California. The story follows three protagonists as they attempt to commit a series of heists while under pressure from a corrupt government agency and other powerful criminals.

Since its release in 2013, Grand Theft Auto V has won The Game Award for Best Remaster and for Multiplayer. The game has also won BAFTA Games Award for British Game and VGX Award for Most Anticipated Game.