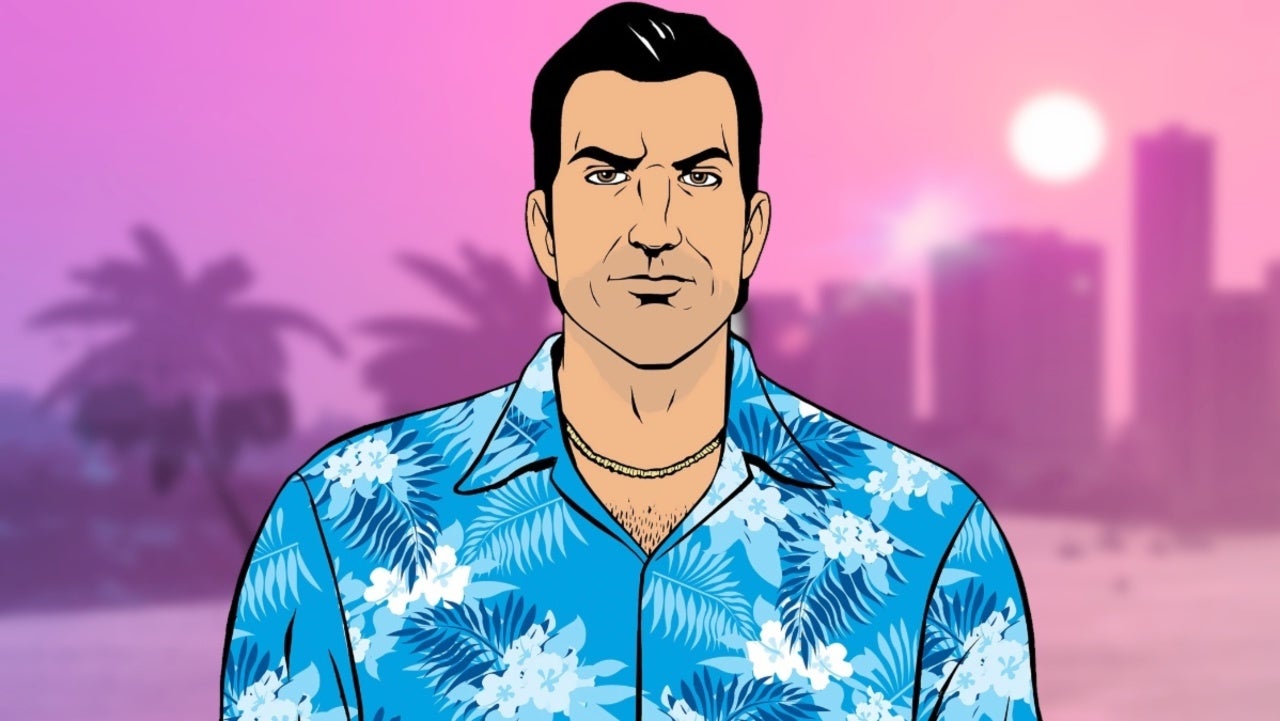 GTA 6 has been trending on Twitter for most of the day, but unfortunately, it’s not because Rockstar Games announced a release date or revealed a teaser trailer. As of the moment of writing this, the game remains unannounced. Why is it trending on Twitter then? Well, because today a new report surfaced online claiming that GTA San Andreas, GTA Vice City, and GTA III are getting the remaster/remake treatment and will be bundled into one “GTA Trilogy” package and re-released this year via the Nintendo Switch, PC, PS4, PS5, Xbox One, Xbox Series X|S, and mobile phones. This obviously pretty substantial news, but it has nothing to do with GTA 6. Despite this, GTA 6 has been trending on Twitter for hours and it shows no signs of slowing down.

As always, the trend began with users commenting on what this news means for GTA 6. For the most part, this commentary is just memes. This starts the trend. Once trending, Grand Theft Auto fans click on it, assuming there’s news about the next installment in the series. They then either add to the memes or express their disappointment and frustration. And of course, this just grows the trend and the cycle continues, which is how we get the tweets below:

Every Week for Five Years

me and the homies playing GTA 6 when it drops in 2078 pic.twitter.com/JFXdHsWYuU

For now, it remains to be seen when GTA 6 will finally be revealed, but if reports are accurate that it’s releasing sometime around 2025, then we probably won’t see anything of the game until 2023, as there is usually two years between reveal and release when it comes to Rockstar Games.

For more coverage on all things Grand Theft Auto — including the latest not just on GTA 6, but GTA 5 and GTA Online as well — click here.