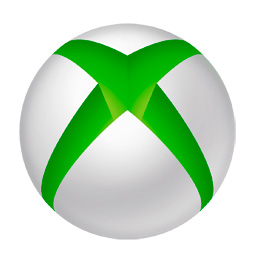 WRC 10 launches on all platforms in September 2021.
WRC 10 is the latest iteration of the official racing game of the World Rally Championship.
The game lands on Playstation 4 and 5, Xbox One and Series X and PC in the Steam and Epic Games stores in September 2021.
A Nintendo Switch port will join the lineup at a later date.
The newest WRC game features improvements to vehicle physics and…

Read the article at CNET