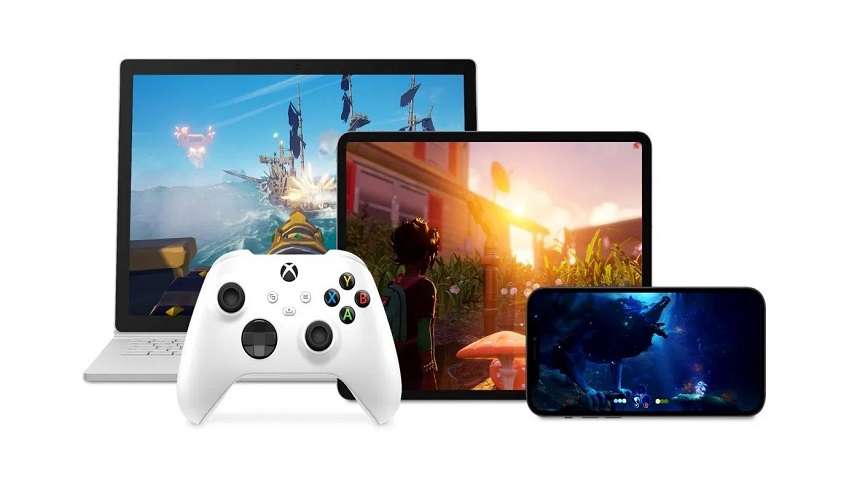 announced today that the service will be available via the web for devices as well as desktop computers. Subscribers to the Game Pass Ultimate subscription can now use the service in 22 countries.

To use the service, go to xbox.com/play on your iPhone, , PC, or Mac using the Microsoft Edge, Chrome, or Safari browser. If you already have a Game Pass Ultimate subscription and live in one of the 22 approved countries, you can begin playing from a library of over 100 titles right away.

The games, according to Microsoft, are cloud-based and operate on bespoke Xbox Series X hardware. The games are streamed at a resolution of up to 1080p at 60 frames per second.

You’ll be able to play with a Bluetooth controller like the Xbox Wireless Controller or other devices that are supported. You may also be able to use the special touch controls that are available for more than 50 games on mobile.