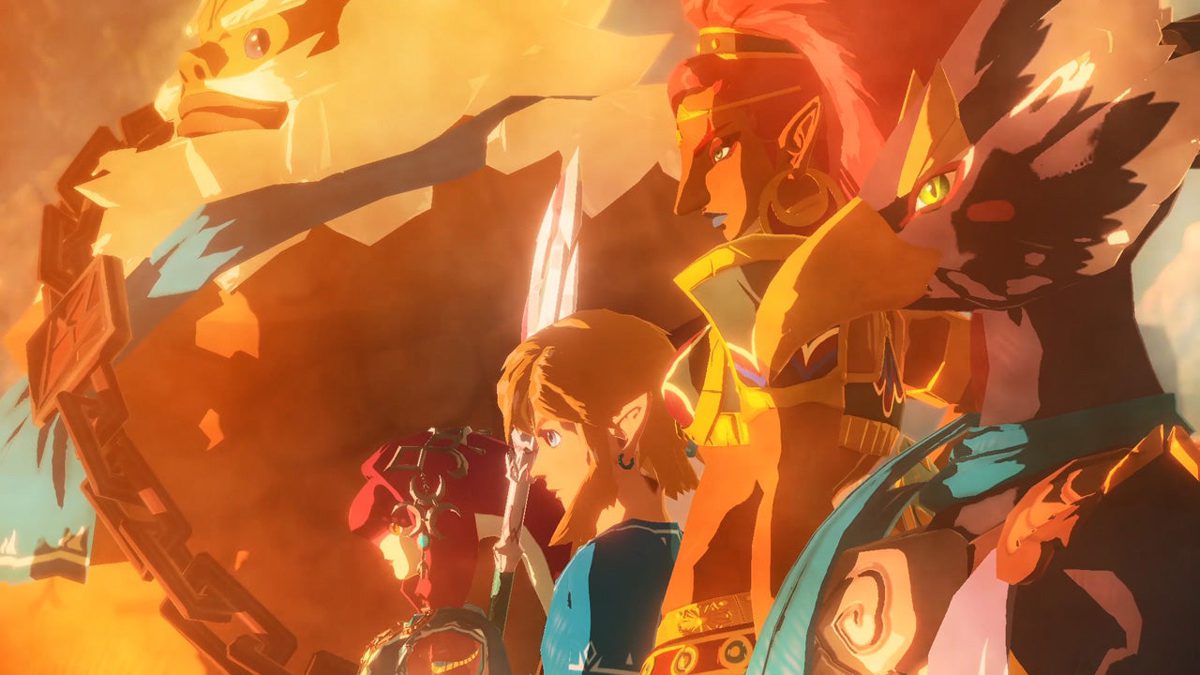 Rounding off the major E3 2021 events was a Nintendo Direct. During its presentation, Nintendo announced a host of upcoming games for the Switch, from ports of pre-existing games to new games altogether. Here are all the games from Nintendo’s E3 2021 Direct.

The first new 2D entry in the Metroid franchise, Metroid Dread brings forward quite a bit of gameplay that first made its debut in the 3DS game Metroid 2: Samus Returns. Featuring a return to the series’ 2D roots, Metroid Dread will feature classic gameplay with unlockable powerups and a map that gradually opens up as the game progresses.

WarioWare: Get It Together!

The newest entry in the WarioWare franchise, WarioWare Get It Together features new microgames, as well as multiplayer game modes. Get It Together also includes new playable characters, each with their own special abilities to use during the microgames.

A new trailer for Shin Megami Tensei 5 has been released, showing off a few hints about its story, as well as a glimpse at its gameplay. In terms of gameplay, Shin Megami Tensei 5 seems to stick to its franchise’s roots, with turn-based battles and demon negotiations and management. The trailer also reveals the game’s release date.

Advance Wars 1 + 2: Re-Boot Camp is a remake of the first two games in the Advance Wars franchise: Advance Wars and Advance Wars 2: Black Hole Rising. As part of being remade, it now features a new 3D art style.

Nintendo has announced an expansion pass for Hyrule Warriors: Age of Calamity. The first DLC coming as part of the expansion pass is Pulse of the Ancients, and is set for release on June 18. The first DLC includes new playable characters, weapons, more enemies, and Zelda riding a Master Cycle.

The Legend of Zelda: Breath of the Wild Sequel

Nintendo has released a trailer for its upcoming sequel to The Legend of Zelda: Breath of the Wild. While the sequel’s release is set for 2022, the trailer shows off some new gameplay, including new abilities for the Sheikah Slate, as well as new zones to explore.

Nintendo has released a new trailer for Mario Golf Super Rush detailing some of the game modes in the upcoming title.

The upcoming Wii remaster has a new trailer leading up to its release later this month.

Here are ports of pre-existing games that are making their way to the Switch.

Guardians of the Galaxy