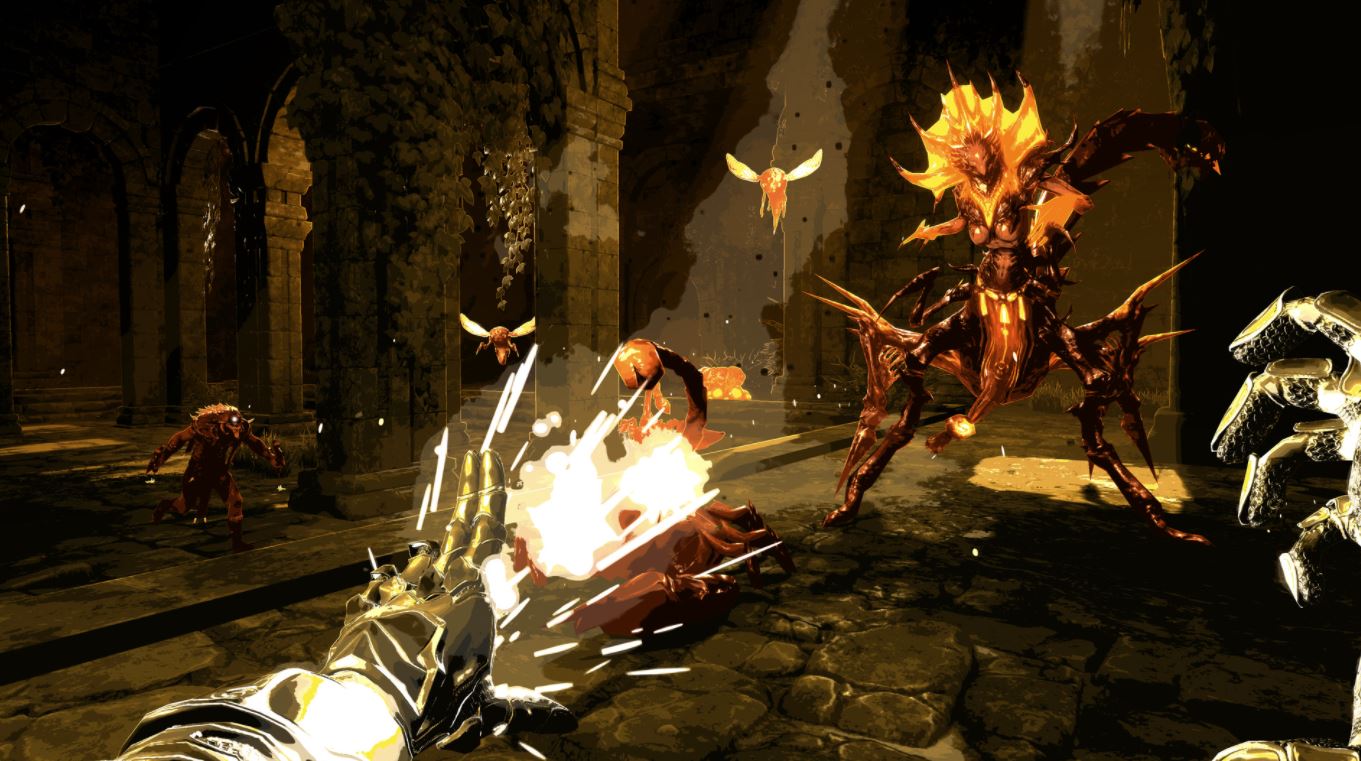 Thunderous rhythmic FPS BPM: Bullets Per Minute just got received a new trailer ahead of its PS4 release later this summer.

BPM: Bullets Per Minute is a rhythmic FPS where you must dodge, shoot and destroy enemies against the beat of the music across a near infinite array of procedurally generated worlds.

Taking ample inspirations from the likes of DOOM and Quake, BOM: Bullets Per Minute is shaping up awesomely and the latest gameplay trailer (which was all captured on PS4) certainly reinforces that fact.

You can check out the furious new gameplay from BPM: Bullets Per Minute below:

BPM: Bullets Per Minute is set to release on PS4 sometime later this summer.