Free Fire and PUBG Mobile are two of the most famous games in the Battle Royale mobile gaming world. Both titles are available on Android and iOS platforms. Even if the games have been compared numerous times before, the gameplay of both titles differ.

Battle Royale matches on PUBG Mobile last for a longer period compared to Free Fire. Instead of 100 players, only 50 players can land on a hostile island and fight for their survival in Free Fire. PUBG Mobile does not have unique characters like Free Fire and players do not have special advantages that they can use in matches.

PUBG Mobile and Free Fire are compared on the basis of the graphics and FPS support they offer: 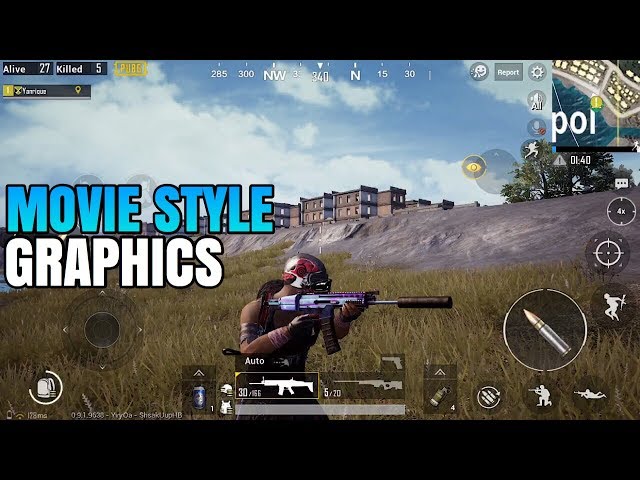 PUBG Mobile graphics are cleaner, sharper and more realistic compared to Free Fire. The latter has a brighter and more vibrant backdrop than the former. Free Fire is famous for its cartoonish graphics, which are appreciated by a wide range of players. 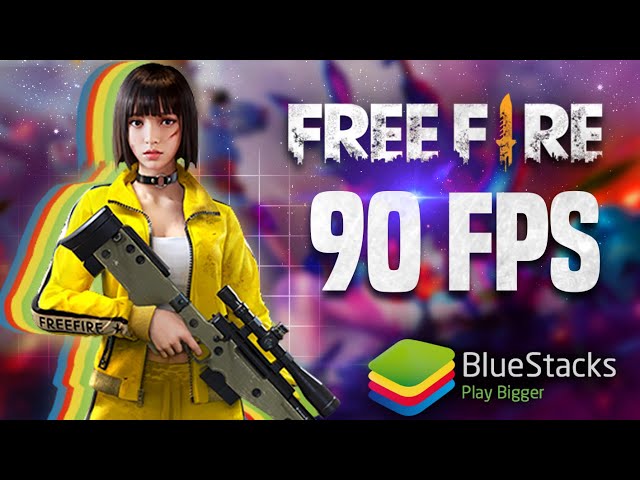 FPS (Frames Per Second) support for any game depends on the kind of device players are using. If they are using a high-end mobile gaming device, the game is able to support 60 to 90 FPS.

However, on a mid-range phone, players are recommended not to tweak their graphics settings to the maximum as it will result in lag. Both PUBG Mobile and Free Fire try to ensure that players get the best gameplay experience, so it is wise not to compromise for better graphics.

PUBG Mobile is way ahead of Free Fire in terms of graphics; however, the choice of game depends from player to player. While Free Fire is appealing to kids and young teens based on game mechanics, PUBG Mobile attracts older teens and young adults because of its realistic gameplay.