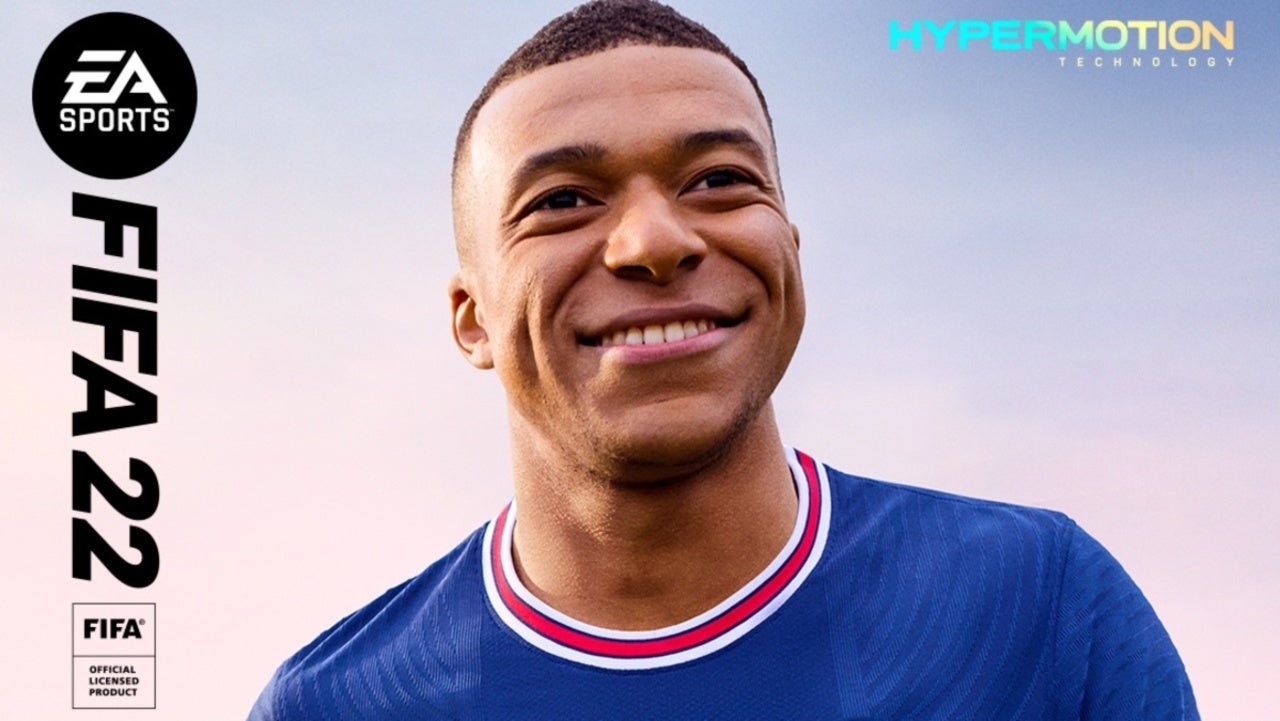 Hot off the heels of revealing the game’s cover athlete mere days ago, Electronic Arts today unveiled our first official look at FIFA 22. The initial reveal trailer for the annualized soccer sim showed many of the upgrades that EA is looking to bring to the franchise this year along with informing players of when it will actually be hitting store shelves.

Specifically, FIFA 22 is poised to release later this fall on October 1 and will be coming to both last-gen and current-gen hardware. As a whole, this means that the game will be releasing across PlayStation 5, Xbox Series X, PlayStation 4, Xbox One, and PC. So whether you’ve made the jump to next-gen or not, EA won’t end support for those still on older hardware just yet.

If you do happen to own a PS5 or Xbox Series X, though, FIFA 22 sounds like it will be looking to take advantage of many next-gen technologies. EA has said that this year’s installment will boast tech from HyperMotion, which makes movement and actions in-game more realistic than ever before. The debut trailer, which you can watch at the top of the page, highlighted this in-depth to inform players of how it will change the game.

“HyperMotion technology enabled the integration of the first-ever motion capture of 22 professional footballers playing at high intensity. Additionally, EA’s proprietary machine learning algorithm learns from more than 8.7 million frames of advanced match capture, then writes new animations in real time to create organic football movement across a variety of interactions on the pitch,” EA said in an accompanying press release about the new tech at the heart of FIFA 22. “Whether it’s a shot, pass or cross, HyperMotion transforms how players move on and off the ball.”

Per usual, the many game modes seen in FIFA 21 will also be making a return here in 22. EA has confirmed that Career Mode, Volta, Pro Clubs, and of course, FIFA Ultimate team will all be coming back in this year’s entry. Tweaks to the goalkeeping system and a new “Create a Club experience” within Career Mode are also said to be included in FIFA 22.

Based on what has been shown so far, how do you feel about FIFA 22? Do you think this year’s installment looks more promising than normal? Let me know either down in the comments or hit me up on Twitter at @MooreMan12.