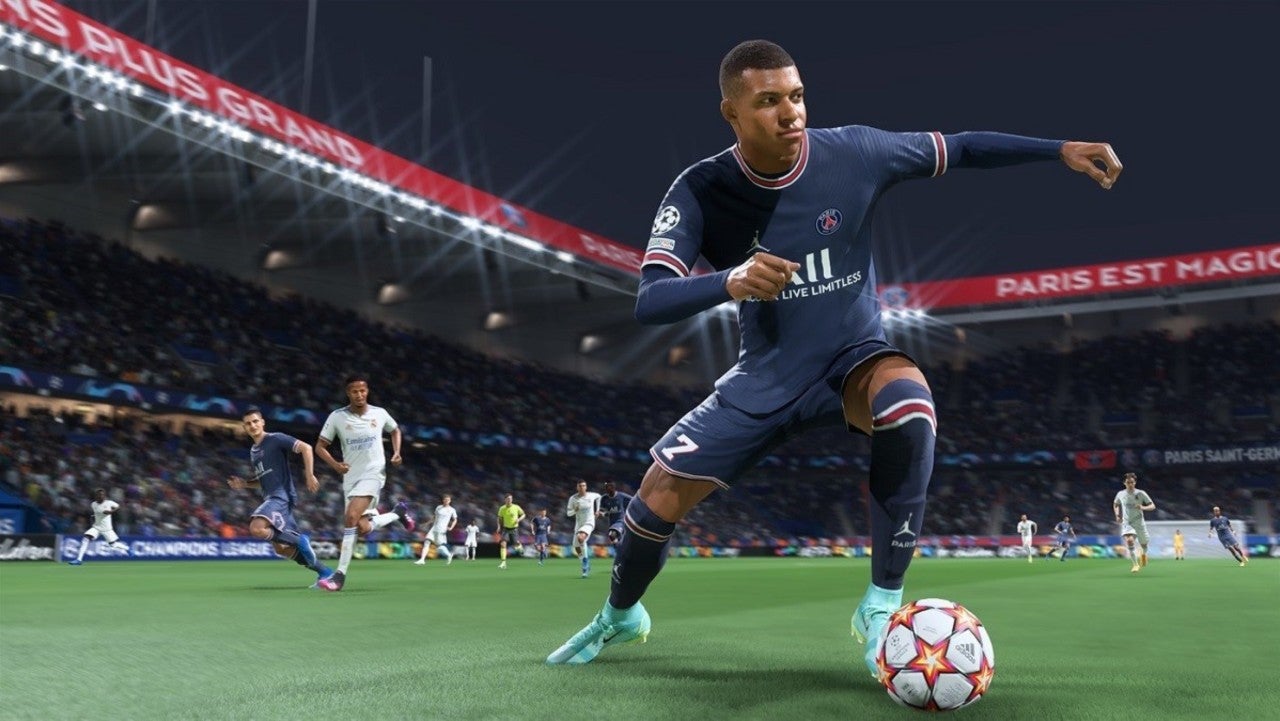 FIFA 22 got a release date not long ago alongside a new trailer, and now thanks to some listings that have gone up for the game, we know more about details such as its file size. The new FIFA game will come in at around 50GB in size whenever it’s downloaded if one store listing is anything to go off of. If it’s different for other platforms it shouldn’t be too far off from that number.

With new HyperMotion Technology, welcome to a revolution in
football gameplay. 🎮⚽

The PlayStation and PC listings for the game haven’t revealed that size detail yet, but that’s not too surprising seeing how the Microsoft Store is typically the one that lists this sort of information first. Whenever the listings are up everywhere, however, we can expect similar file sizes to be noted.

This 50GB is just an approximation, however, and should be treated as such. As we’ve seen with other games in recent years, games can easily balloon to incredibly large sizes. Those file sizes can sometimes shrink, too, so it could go either way.

Tune in to our #EAPlayLive Spotlight, July 20th 📅📺
Watch our Gameplay Team break down #FIFA22, HyperMotion, and more. 👉 https://t.co/phdz79rDko pic.twitter.com/SNBAUbYD6Z

Around the time that players learned of the game’s release date, they got other information about FIFA 22 such as the cover star as well. New features which have players excited are also being added to the game with more information to be revealed about FIFA 22 soon. Electronic Arts said that it’d be featuring the game in one of its showcases leading up to EA Play Live, so you can plan on watching that event on July 20th to learn more about the game and see some new gameplay.