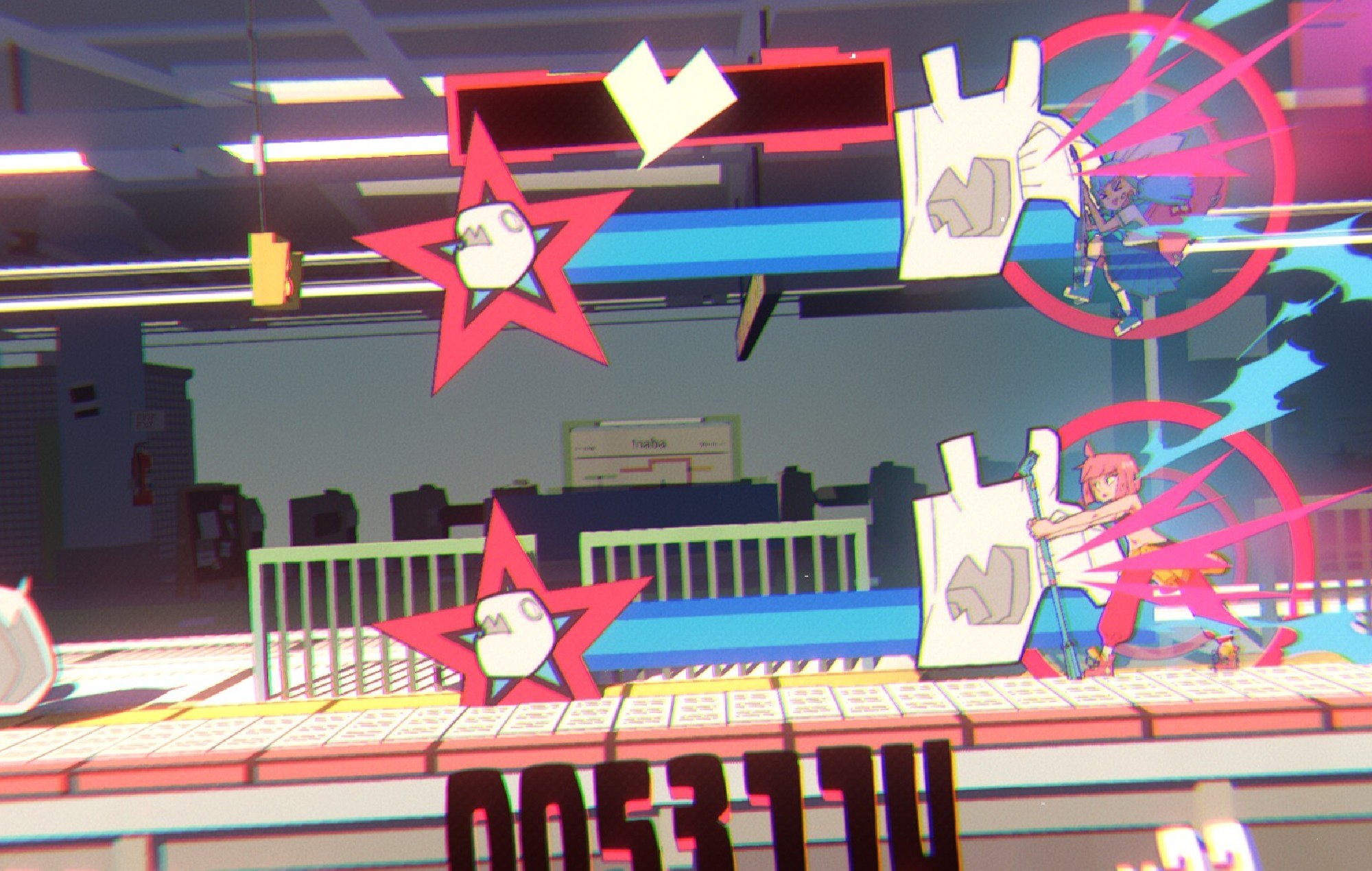 After a busy start to Summer Games Fest yesterday (June 10), Double Fine Productions followed up the Kickoff Live event with its own showcase of indie games.

While the games shown are not completely brand new reveals, the livestream was an opportunity to shine a spotlight on a variety of creators and their games.

Here’s a round-up of all the games shown, including new trailers.

Axiom Verge 2: The sequel to the 2015 Metroidvania from solo developer Thomas Happ got a new gameplay trailer. As well as PC and Nintendo Switch, it’s now also coming to PS4 and PS5.

TOEM: A hand-drawn adventure where the player character explores a black-and-white world and takes pictures. When operating the camera, the game will shift from its top-down perspective to a first-person perspective. It can be wishlisted on Steam.

Phantom Abyss: A first-person dungeon crawler where the player must race through a temple filled with deadly traps. Each temple is procedurally generated so if the player dies, they will never have the chance to attempt it again. The game is coming to Steam Early Access later this month.

Garden Story: Taking the role of a grape on an island known as The Grove, this is a 16-bit inspired action RPG featuring where players combat an invasive Rot, inspire its inhabitants, and rebuild their home. It can also be wishlisted on Steam.

Soup Pot: A tasty-looking cooking game that aims to capture the open nature of home cooking. It’s not just limited to cooking in a pot, as the trailer shows players able to make dough, bake, chop ingredients, and grill skewers. The game is coming in 2021 on Steam and Xbox.

A Musical Story: Set in the 1970s, this is a story-driven rhythm game taking inspiration from the music of Jimi Hendrix and Janis Joplin. Gameplay involves correctly playing melodies to unlock the protagonist Gabriel’s past. A demo is available on Steam now.

Vokabulantis: this co-op puzzle platform adventure game is done entirely with stop-motion animation. In the trailer, Johan Utzinger of Wired Fly Stop Motion also provides a look at the work involved to create the animations.

Road 96: the procedurally generated narrative game got a new story trailer, which focuses on a teenager trying to escape their country by hitchhiking their way to the border. The procedural element however means the stories and characters a player can meet in any playthrough are endless.

The Wandering Village: A city builder with a twist – the village players build is on the back of a giant living creature, which almost feels reminiscent of the premise for Xenoblade Chronicles. Choices of what is built in the village will influence the creature, just as its travels, health, and mood also affect the village’s growth.

Unbeatable: A rhythm adventure game “where music is illegal and you do crimes”. The new gameplay trailer follows the game’s successful Kickstarter campaign. A demo, titled Unbeatable [white label] is also available to play on Steam.

Death’s Door: a fantasy action-adventure game where players control a crow whose job is to reap the souls of the dead, until one assigned soul is stolen and they must journey to a realm where creatures grow far past their expiry. It’s coming to PC and Xbox One this summer.

Behind The Frame: A narrative puzzle game presented in a Studio Ghibli animation style. Set in an apartment of a painter trying to become a professional artist, the game features painting and drawing mechanics, and 360-degree panoramic scenes.

Moonglow Bay: A fishing RPG set in the East Canadian coastline in the 1980s. The relaxing slice-of-life game combines fishing mechanics, with cooking, getting to know the community, and an emotionally charged story. It will be heading to PC and Xbox, and is confirmed for Game Pass.

Loot River: an action-puzzle roguelike that involves shifting islands shaped like Tetris pieces to navigate a river filled with loot, but also plenty of danger. It’s coming to Xbox and PC.

Despelote: A semi-autobiographical game about football and how it can impact a community. Set in Ecuador in 2001, where the national team is within reach of qualifying for the World Cup, it also has a striking visual style.

The showcase closed out with one more thing from Oxenfree II: Lost Signals, first announced during Nintendo’s Indie World showcase in April.

This was however just to showcase some of the game’s music, along with some cryptic symbols and letters.

There are still many more game announcements to come during E3 and Summer Games Fest, including Koch Media’s Primetime Gaming stream tonight (June 11).