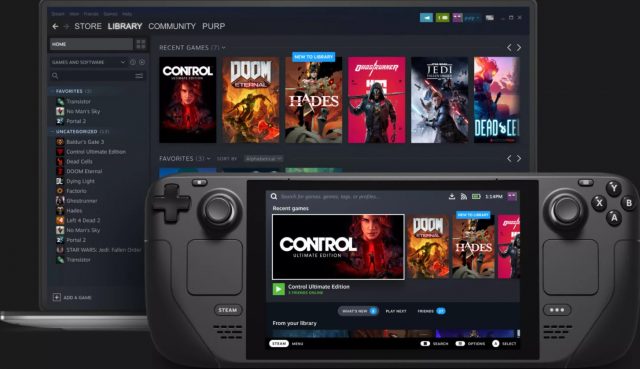 Valve had officially introduced the new portable game console Steam Deck a few days ago. Deck, which has a special console appearance in the style of Nintendo Switch, can be called a full-blown PC with all its advantages. Moreover, this console is a rival of Steam Epic Games’in CEO’su Tim Sweeney He even managed to get praise.

As you know, Steam and Epic Games are separate platforms and direct competitors. It may seem rather strange for Sweeney to praise his opponent. Because he could keep quiet about it or talk about some of the console’s shortcomings. However, the CEO of Epic cares about PC gaming and supports innovation. Of course, it is also important that users are free to install the operating system and software they want. 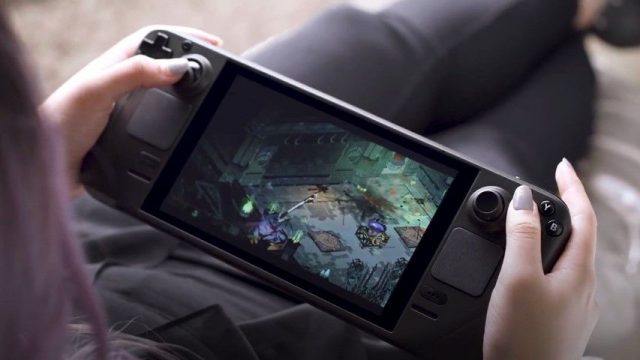 Besides that, Steam Deck runs Arch Linux’s SteamOS operating system by default, which can play Steam games as smoothly as possible. Most importantly, you can easily boot the device from Windows or any other operating system of your choice. Tim Sweeney even states that we can install other game platforms such as the Epic Games Store on the device.

Valve CEO Gabe Newell is pretty confident that Steam Deck will sell millions thanks to its price/performance balance. The company’s new device has managed to arouse everyone’s curiosity and it is said that the first batch of shipments will be made in December.

*The article has been translated based on the content of Technopat by www.technopat.net. If there is any problem regarding the content, copyright, please leave a report below the article. We will try to process as quickly as possible to protect the rights of the author. Thank you very much!