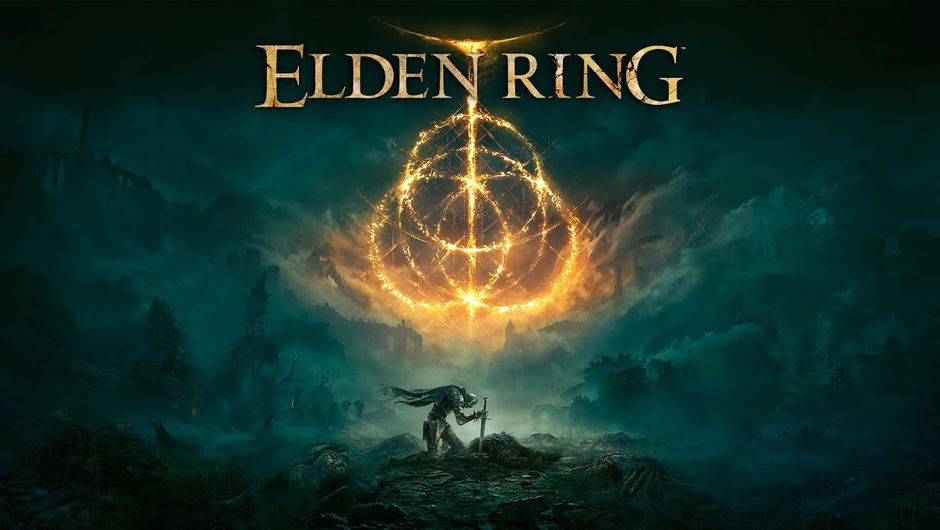 From Software finally revealed when the world can expect to play Elden Ring through gameplay reveal trailer that got every fan buzzing about it.

Elden Ring release date is set for January 21, 2021. That is still roughly half a year away but considering how much the fans waited for any info, this wait for the actual launch shouldn’t be hard to go through.

Unlike many “gameplay” trailers these days, From Software actually used footage of the game instead of pre-rendered cutscenes. That said, the graphics probably didn’t leave players breathless since it’s obvious the game was built with PS4 and Xbox One in mind as well.

On the other hand, the art style looks gorgeous in its own gloomy way that is the hallmark of any title made by From Software. Furthermore, the game is highly reminiscent of Dark Souls series, with changes being few and far between.

Instead of Undead, we have Tarnished and some cryptic buzzwords explaining why they are returning. Their main objective seems to be obtaining the Elden Ring although it’s unknown for what purposes. One of the voices in the trailer states the Tarnished will fight and die repeatedly, which caused mild shock
among the viewers.

One interesting takeaway is the mounted combat we see in the trailer so there is something new coming our way mechanics-wise.

Considering how beloved the entire Souls series is, getting more of the same with a twist or two is probably the best way to go forward and the devs understand it. There is no need to reinvent the wheel if it serves so well.