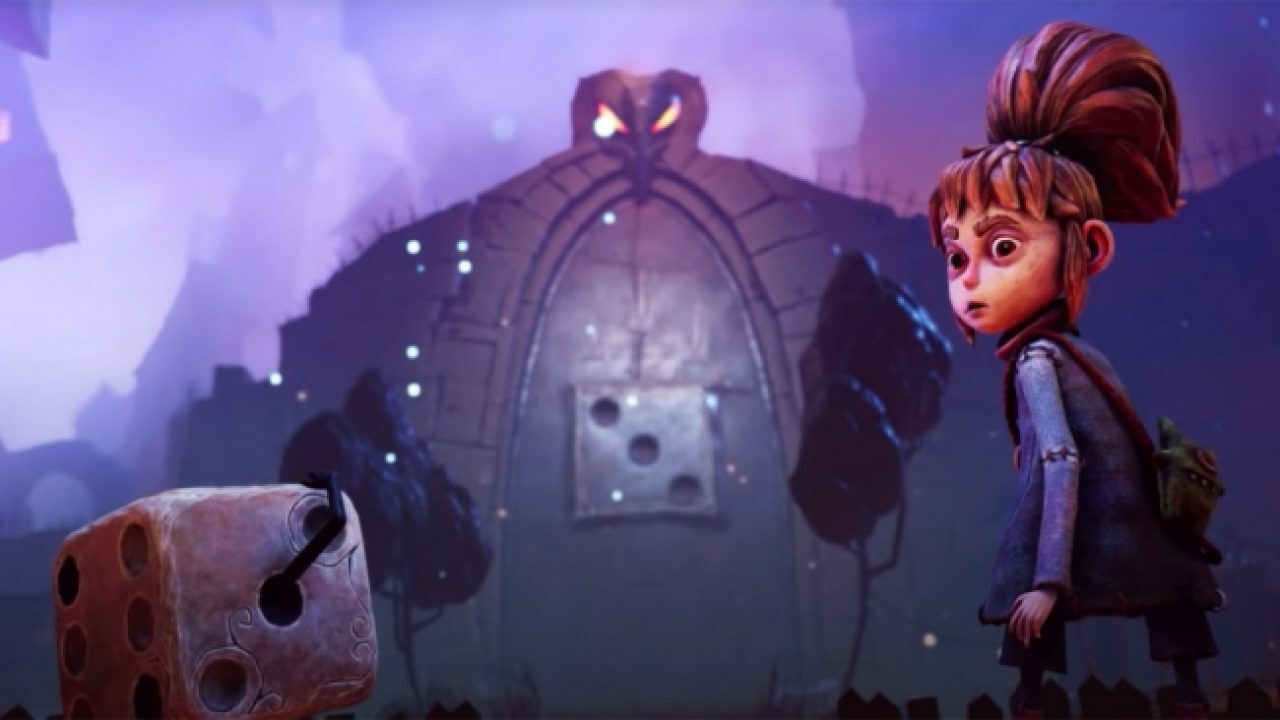 Almost a year to the day since its original announcement, Zoink Games’ Lost In Random has reappeared with a story trailer and confirmation it’s “coming soon” to PlayStation 5 and PS4. This is the next title in the EA Originals program, following in the footsteps of titles such as It Takes Two. Zoink Games previously put out excellent PSVR game Ghost Giant, so there’s definitely some pedigree here. Check out the new trailer above.

This one’s all about the narrative, introducing the kingdom of Random and the wicked queen ruling it. You play as Even, who is trying to rescue her sister named Odd (get it?) from the ruler’s clutches. Accompanied by a dice come to life, fittingly named Dicey, you’ll need to navigate “dangerous battles, run-ins with *questionable* characters, and mysterious game arenas that shift with every dice throw”.

The Tim Burton-esque adventure is still slated for 2021, so let’s hope we learn more soon. Lost In Random is certainly shaping up to be an interesting undertaking at the very least. Do you like the look of the game? Roll your lucky number in the comments below.