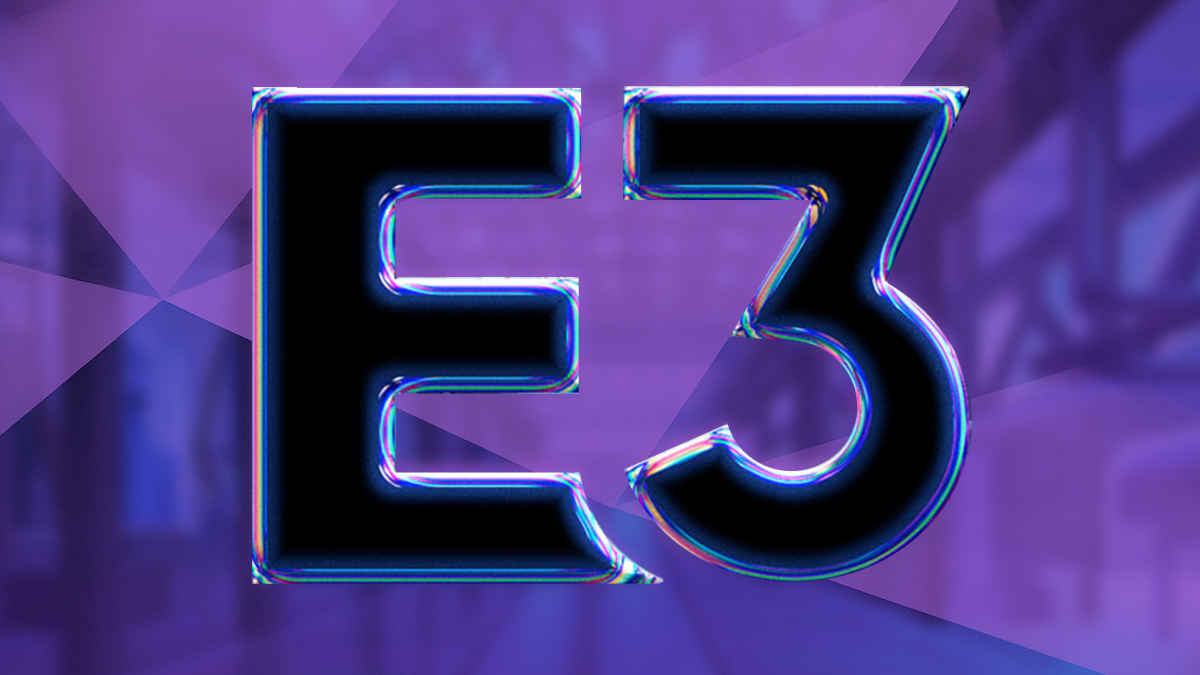 It doesn’t get any bigger than E3. Gaming’s most important convention of the year is the source of the biggest announcements and reveals in the industry. And E3 2021 is the busiest show of all, featuring more live streams and publisher presentations than ever before. Together, these shows will shed light on the future of the Xbox Series X, PlayStation 5, Nintendo Switch, and PC.

This year’s show consists of presentations from many of the biggest publishers in gaming, including Microsoft, Bethesda, Square Enix, Capcom, Bandai Namco, Nintendo, Take-Two Interactive, Warner Bros. Games, Ubisoft, and many more. You can find a full schedule of E3 2021 conferences here.

Below, you’ll find all the biggest news, reveals, and trailers from E3 2021 Week, including a few announcements from Summer Game Fest, IGN Expo, and Netflix Geeked Week:

Few games are more highly anticipated than FromSoftware’s Elden Ring, a new Action RPG collaboration with Game of Thrones creator George R. R. Martin, who crafted the lore for this fantasy open-world. Fans hoping to finally learn more about the game at E3 2021 after two years of radio silence were rewarded for their patience at Geoff Keighley’s Summer Game Fest Kickoff Live event.