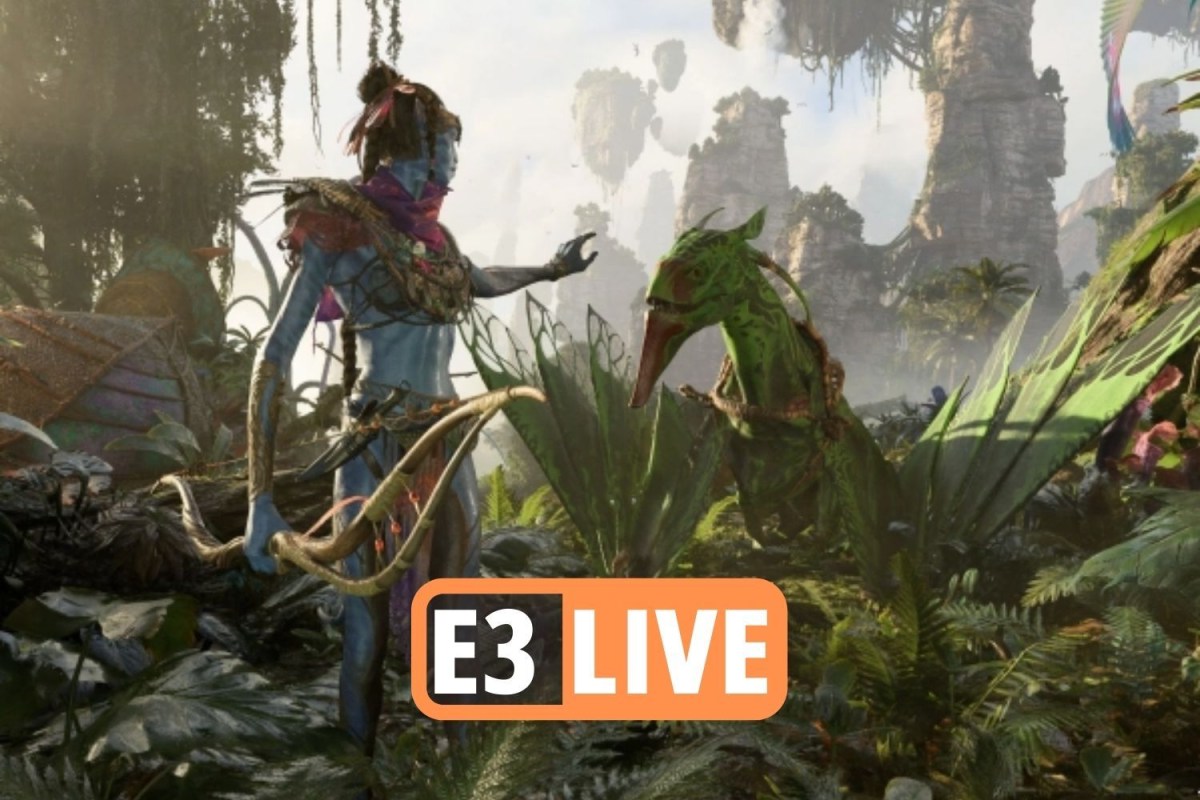 THE world’s biggest gaming conference is underway, and there’s plenty to look forward to at E3 2021.

The Los Angeles-based showcase kicked off on June 12, giving gamers their first look at the biggest games coming to Xbox, PlayStation and Nintendo.

Microsoft on Sunday showcased 30 upcoming games and said most of those titles will be available on its monthly subscription service, Xbox Game Pass.

Still to come today is Nintendo’s showcase, during which the Japanese tech titan is expected to highlight what’s ahead for the Switch over the next year.

The Electronic Entertainment Expo each year turns the Los Angeles Convention Center into a players’ paradise.

It was cancelled in 2020 because of Covid-19, and went virtual this year with a streamed event.

Read our E3 live blog below for the latest updates…