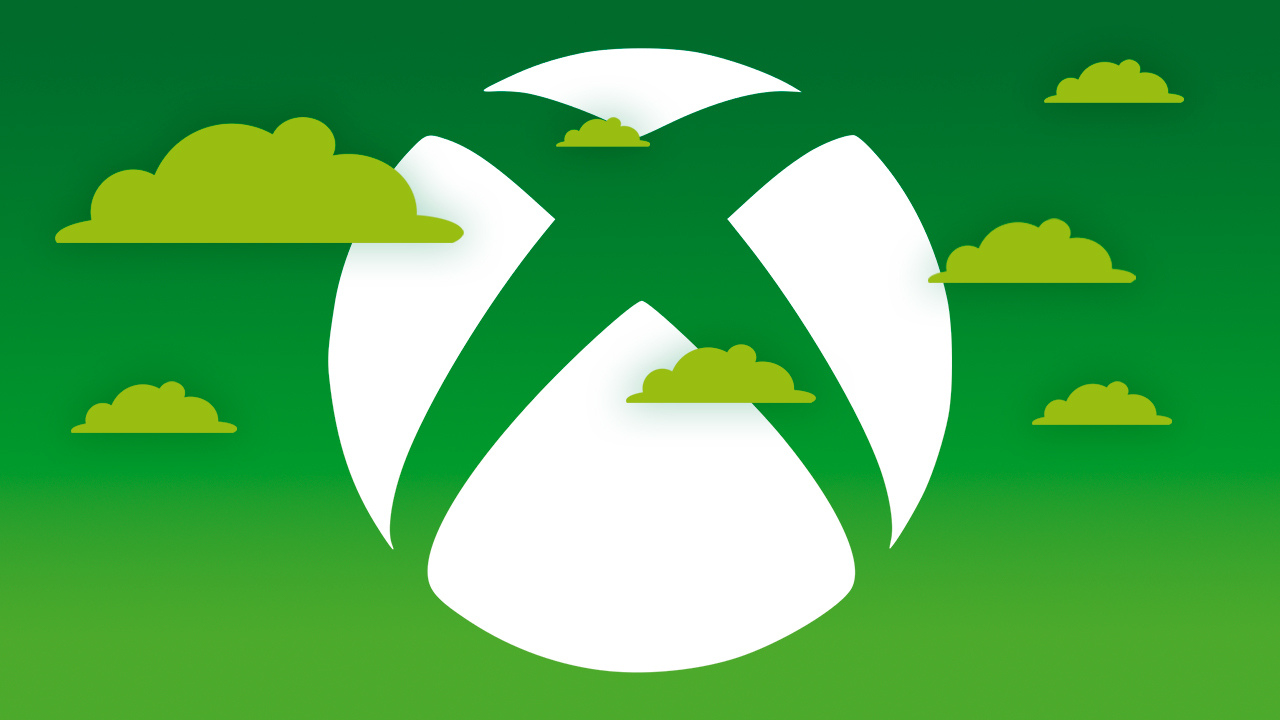 Few titles have received the change, and Microsoft has yet to say anything about it.

A small selection of titles in xCloud, the cloud gaming service of Xbox, have been improved to emulate the hardware of the Xbox Series X. Although this is all a fact, at the moment Microsoft has not done no comment.

Some games, like Yakuza and Rainbow Six, now run at 120 FPS.It was Tom Warren, editor at the Verge, who made the discovery. As you know, xCloud uses servers with hardware able to emulate yet Xbox One S. Until now, no title available on xCloud had been able to make the leap to the capabilities of an Xbox Series X, something that we can already see in games like Yakuza: Like a Dragon Y Rainbow Six: Siege.

Tom mentions changes, such as games running to 120 FPS, and options GFX. This would imply a change in the xCloud servers, but we cannot guarantee anything until Microsoft comes out to speak. Since this streaming service is available on Xbox One, now we can use this console to enjoy the improvements that an Xbox Series X brings, thanks to the extra power that the cloud gives us.

xCloud is available to subscribers of Xbox Game Pass Ultimate, and offers a large number of games available in the cloud. If this service appears on other platforms, we could enjoy the power of the most powerful Xbox console on different consoles.