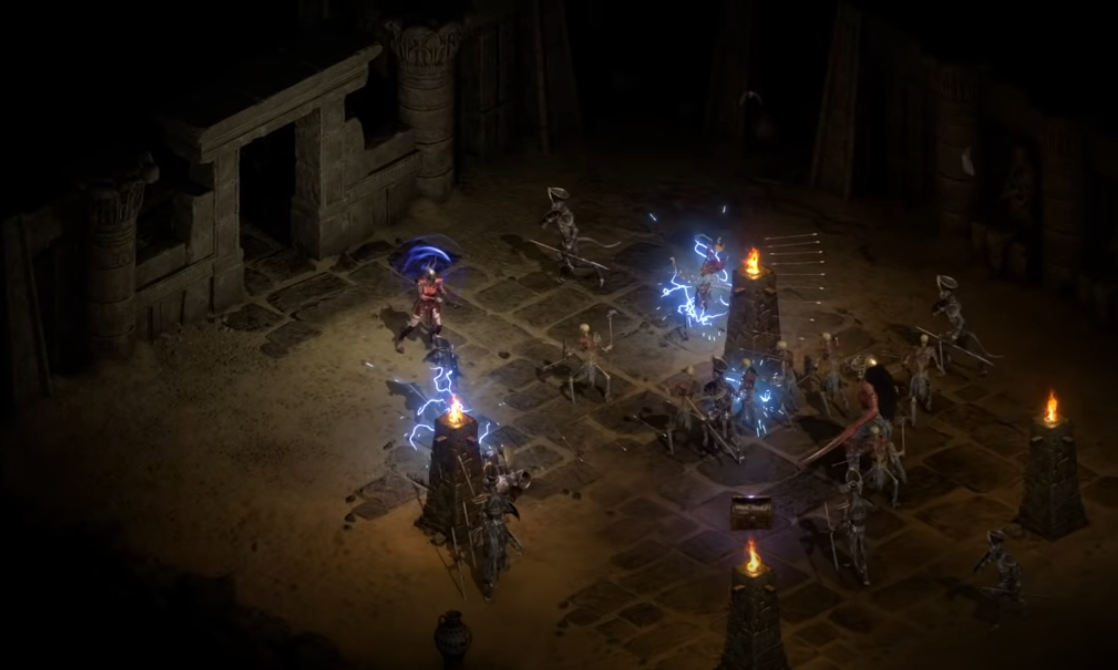 Following the release of the Barbarian class trailer, the developers from Blizzard Entertainment have shared a new Diablo II: Resurrected video, this time dedicated to the Amazon. Are you ready to master the javelin and bow?

Pursue the mysterious Dark Wanderer and fight the denizens of hell as you uncover the fate of the Prime Evils Diablo, Mephisto, and Baal, now in up to 4K (2160p) resolution on PC. Battle your way through icy caverns, horrific tombs filled with undead abominations, and frozen wastelands to the frigid summit of Mount Arreat and stop Baal, the Lord of Destruction.