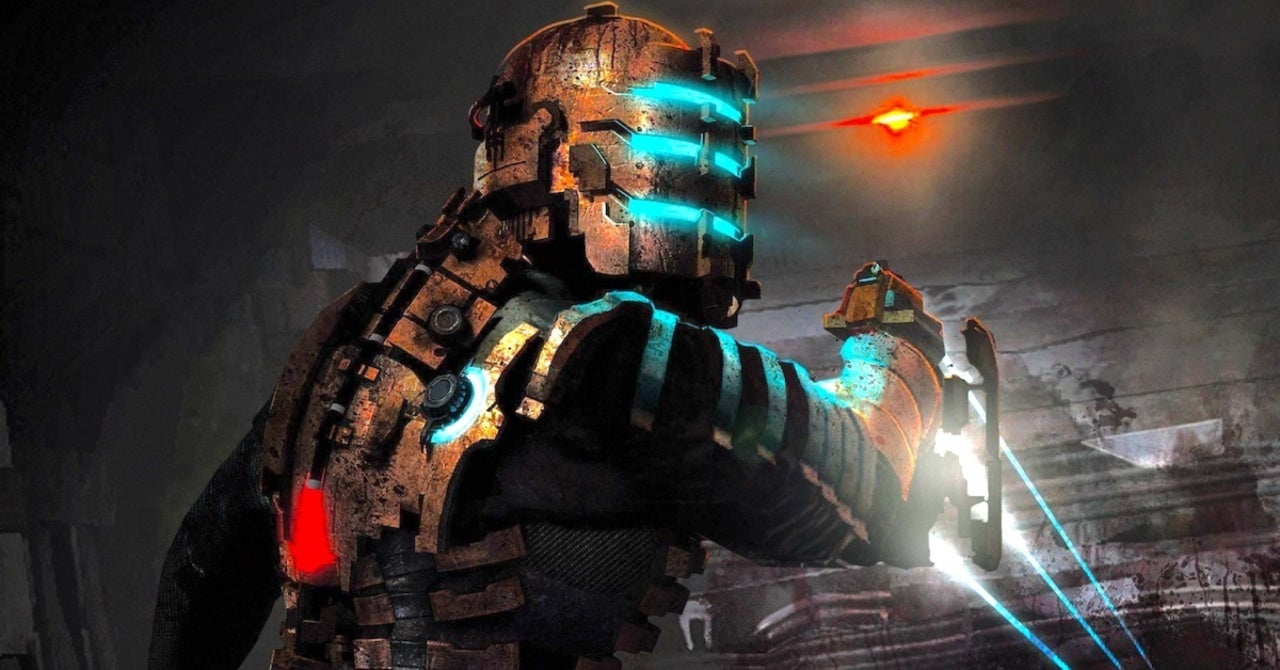 A recent interaction on social media has some fans of Dead Space, the dormant survival-horror series from Electronic Arts, thinking that a revival could be coming soon. Although the interaction at the center of this could just be nothing more than playful banter, the two people having the conversation have been known to leak things in the past. As such, there’s a slight chance that there could be some credibility to be had.

Over on Twitter recently, Xbox Era host and frequent games industry leaker Nick Baker openly said that he thinks EA could opt to bring back Dead Space in some capacity in the future. “Whether via Remasters or a sequel. Or hopefully both,” Baker said openly. His tweet was then responded to by Windows Central reporter Jez Corden who seemed to be potentially teasing that such a thing could be in the works. “That would be pretty cool wouldn’t it Nick?” Corden said. “If it was actually happening maybe? That would be pretty cool.”

That WOULD BE PRETTY COOL WOULDN’T IT NICK?

You know. If it was ACTUALLY HAPPENING MAYBE? That would be PRETTY COOL.

Again, while nothing at the root of this conversation tells us exactly that EA is planning to remaster any installments in the Dead Space series, some fans have definitely raised their eyebrows in curiosity because of the back and forth. Due to Corden and Baker’s history of revealing certain projects ahead of time, there’s always the chance that they could be hinting at a return of Dead Space in this dialogue.

Then again, if such a return was in the works for Dead Space, it would almost make more sense for one of the two gentlemen to just outright say it. In the past, Corden and Baker have both been pretty forthcoming whenever they have new rumors or information to share. As such, there’s a good chance that the two are just having some fun here and nothing else.

Still, EA itself has shown in recent months–most notably with Mass Effect Legendary Edition–that it is seemingly interested in remastering some of its older properties. And assuming that the new iteration of the Mass Effect trilogy did well commercially, maybe there is a chance that Dead Space will be the next series to get the remaster treatment.

If such an announcement were to come about, we’d most likely hear about it next month on July 22 when EA Play is set to take place. Until then, be sure to let me know down in the comments if you would like to see Dead Space make a return in any form in the future.