Cyberpunk 2077 retuning to PlayStation, but PS4 gamers should avoid for now 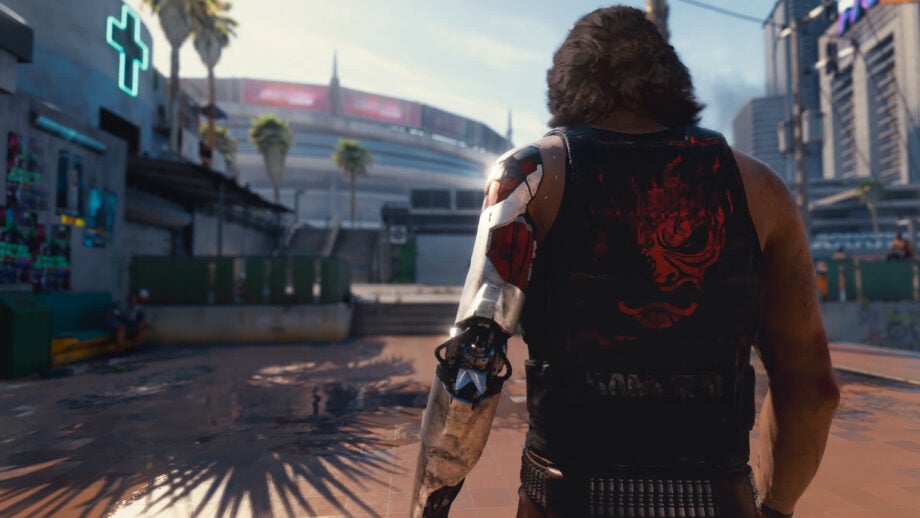 E3 week is all about exciting new games coming to consoles later this year and beyond. However, we’re also getting word of a high profile game making a return following an inauspicious debut.

CD Projekt Red has announced Cyberpunk 2077 is returning to the PlayStation Store next week (June 21), seven months after Sony removed it from sale following damning reviews from gamers who called it “unplayable.”
…
Read more