During their industry panel at V-CRX, Crunchyroll unveiled a slate of six new series coming to their streaming service, a new book, a partnership with Microsoft’s Xbox gaming platform and a sneak peek at Fena: Pirate Princess!

The six series coming to Crunchyroll are as follows: 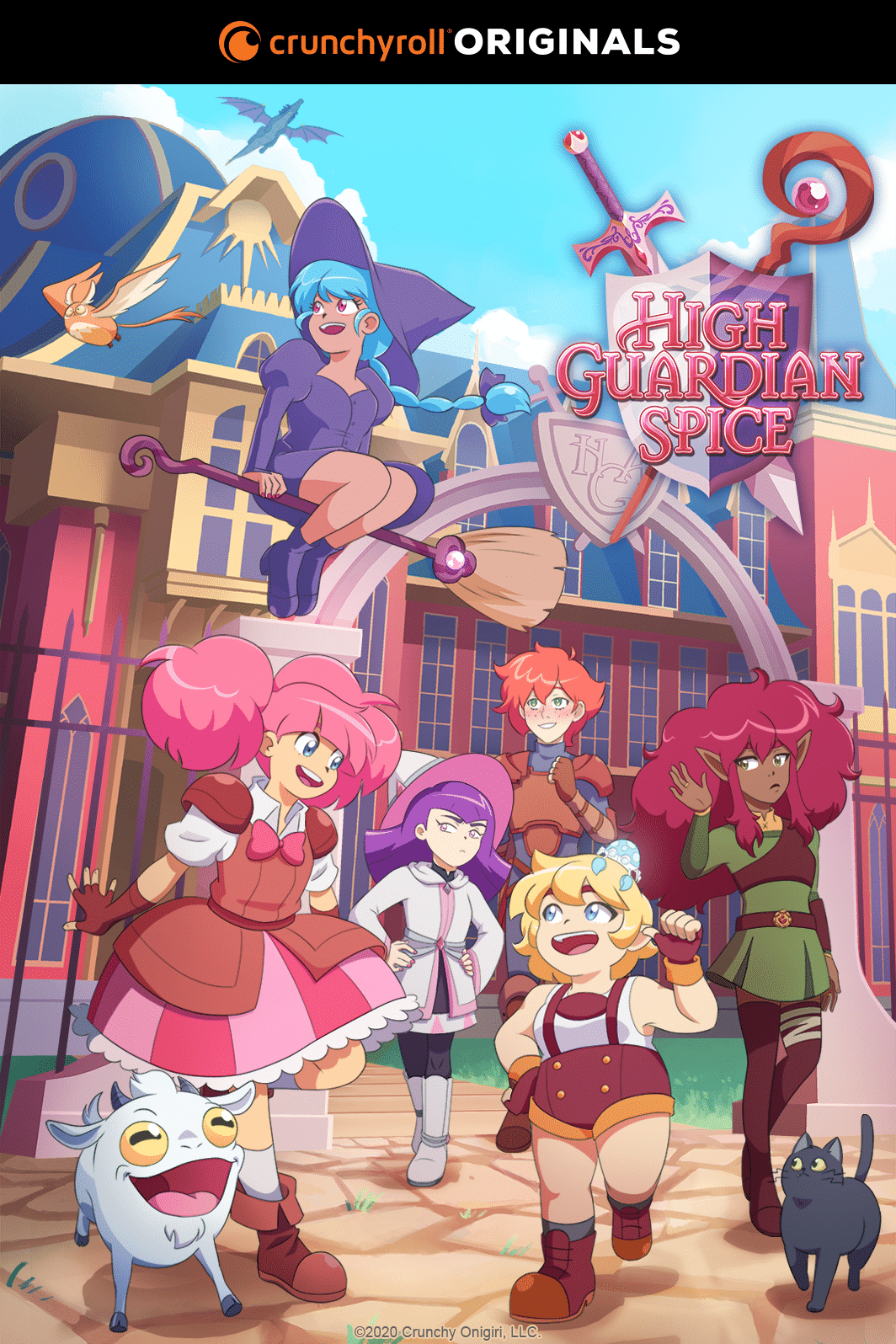 The upcoming Crunchyroll Original series from creator Raye Rodriguez follows the lives of four fierce High Guardian Academy students as they form allegiances, uncover legacies, face betrayals and discover their true identities while preparing to protect the world from an ominous unknown threat.

This sci-fi thriller is a story of how humanity lives and dies while on the brink of extinction…Coming to Crunchyroll this fall.

This upcoming anime follows a young boy who was raised by three undead on his journey to become a Paladin and learn more about the mysteries hidden in this faraway land. Coming to Crunchyroll this fall.

The Strongest Sage with the Weakest Crest

The world’s most powerful sage is reincarnated and must prove his worth in a new world that assumes he’s marked for failure. Steaming info: Coming to Crunchyroll January 2022

This series follows two mismatched assassins as they weave together a twisted “Assassin X Assassin” thriller. Coming to Crunchyroll in 2022

Skeleton Knight in Another World

This isekai fantasy centers on the Skeleton Knight’s unintentional quest to make the world a better place. Coming soon to Crunchyroll.

In addition, Crunchyroll also revealed the cover for the upcoming book “Essential Anime.” This guide highlights 50 classic, unforgettable Japanese animated series and feature films and gives an insightful look into the history and true impact of anime on Japanese and Western pop culture. Essential Anime will be published in April 2022 by Running Press and is available for pre-order now wherever books are sold. 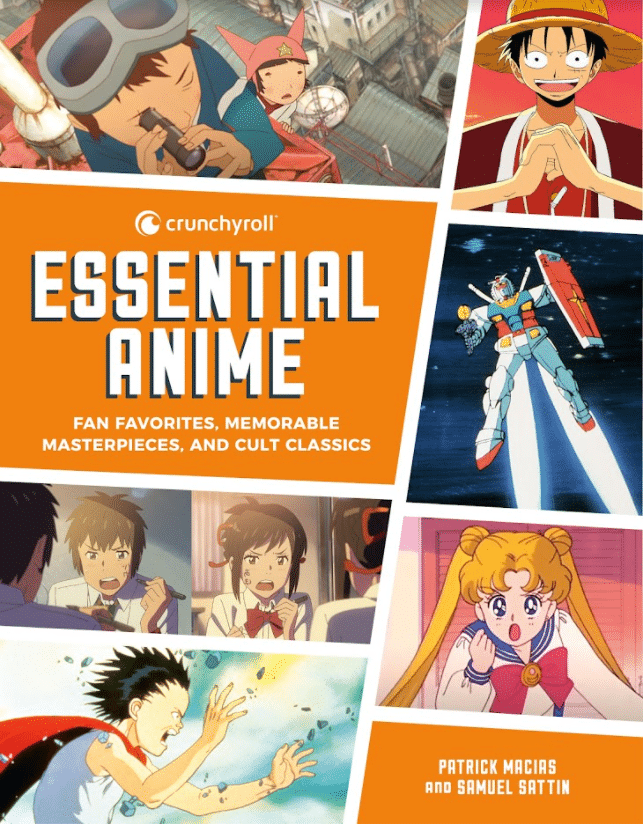 You can check out the sneak peek below: