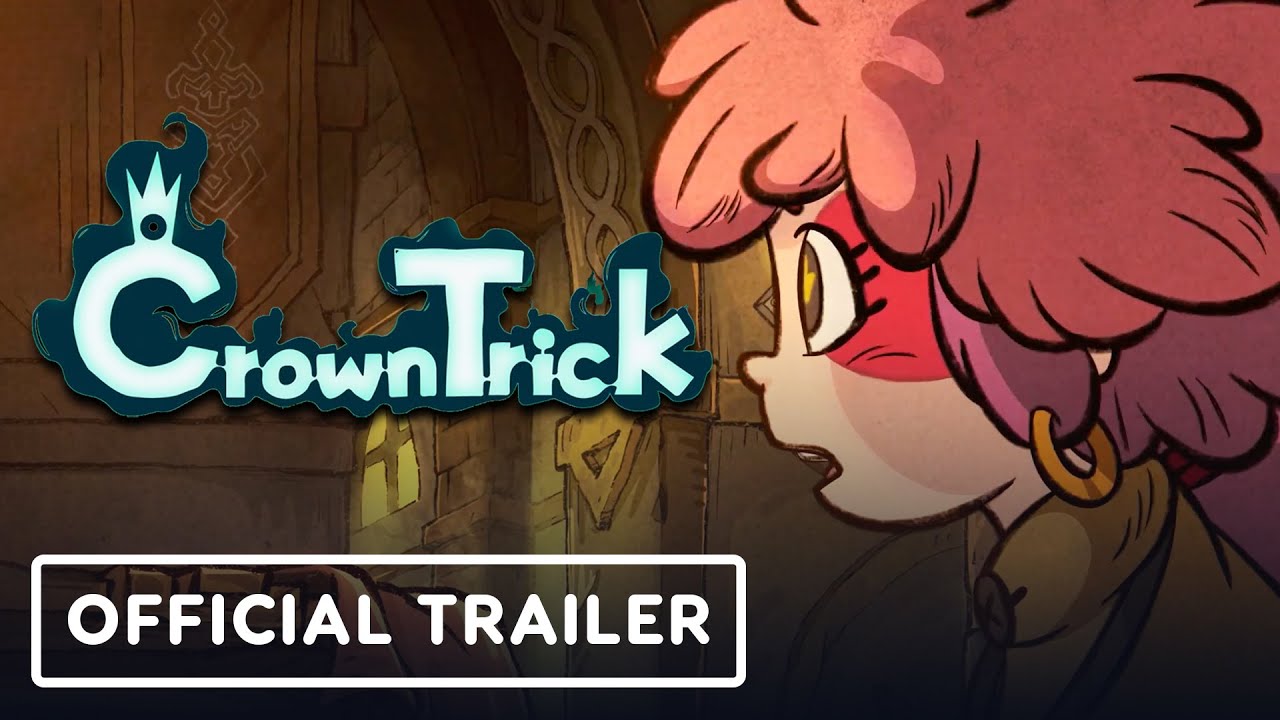 Crown Trick welcomes players to The Nightmare Realm as they guide protagonist Elle on a perilous journey through procedurally generated dungeons. You’ll need to carefully navigate unique enemies and traps that only move when Elle does, and strategically plan each move in order to survive.

Team17 and NExT Studios have announced that adventure roguelike Crown Trick is coming to Xbox One and PlayStation 4, following its launch last year on Steam and Nintendo Switch.

Crown Trick will release on Xbox One and PlayStation 4 on August 31, 2021.