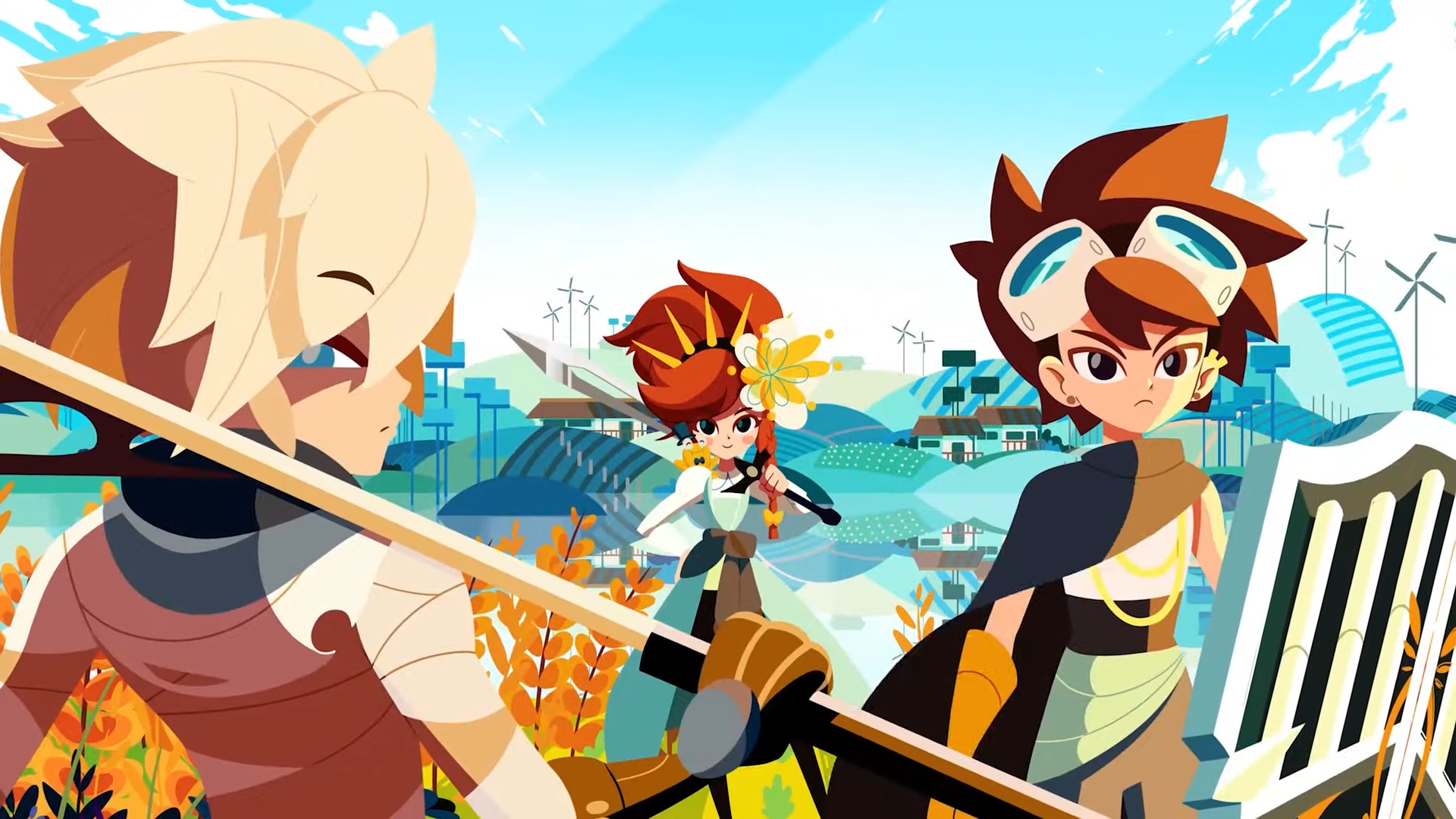 Modus Games, SYCK, and Dreams Uncorporated’s Cris Tales is now available on Nintendo Switch, PlayStation 4, PlayStation 5, Xbox One, Xbox Series X|S, and PC. The launch trailer can be viewed below.

Cris Tales acts as a love letter to classic RPGs. The game is a turn-based RPG with time-traveling mechanics that affect numerous facets of gameplay. The game follows Crisbell who can slip between past, present, and future timelines as she learns about her powers while fighting against the Empress of the Ages.