Can streamers like xQc, Pokimane, and Disguised Toast save Animal Crossing: New Horizons from dying?

While Nintendo has promised to keep things fresh in its popular game, the lack of details creates a sense of uncertainty that gamers are uncomfortable with. Naturally, while the Japanese company works on bringing all that it has planned for Animal Crossing: New Horizons, it needs something to fill the void.

The past few months have been fantastic for gaming as many old games that were once considered dead are making a return. From Rust to Minecraft and GTA RP to the expected revival of Fortnite, streamers can revive any game possible.

This begs the question: Can they do the same for Animal Crossing: New Horizons?

If not for the game and its content, people have loved watching their favorite streamers play the likes of Rust and Minecraft that were once considered dead games. Imane “Pokimane” Anys and Felix “xQc” Lengyel had attracted millions of viewers and thousands of players to Rust, while Minecraft rules video sharing and streaming platforms.

However, there have hardly been any major streamers or content creators who have streamed or made videos on Animal Crossing: New Horizons. The few isolated incidents, such as Felix “PewDiePie” Kjellberg’s ACNH videos, have earned millions of views. This could very much be the lifeline that saves many users’ favorite title from dying till Nintendo comes up with more content.

Also read: Top 5 things to do in Animal Crossing: New Horizons when bored 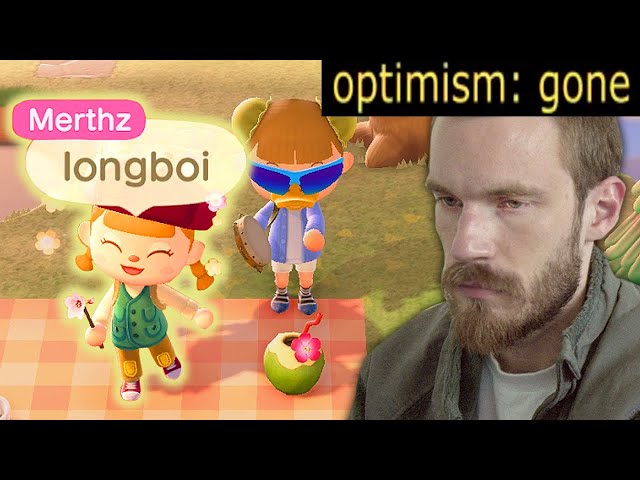 If popular streamers such as xQc, Pokimane, and Jeremy “Disguised Toast” Wang start streaming Animal Crossing: New Horizons, it would make the game more popular and motivate many players to start playing the game. Naturally, as more new players join in on the fun, Nintendo would certainly be pushed to release all the fun content sooner rather than later.

Readers can comment on which favorite streamer they would like to watch playing Animal Crossing: New Horizons!

Also read: Animal Crossing: New Horizons – How to catch a Golden Stag, the most expensive bug in the game