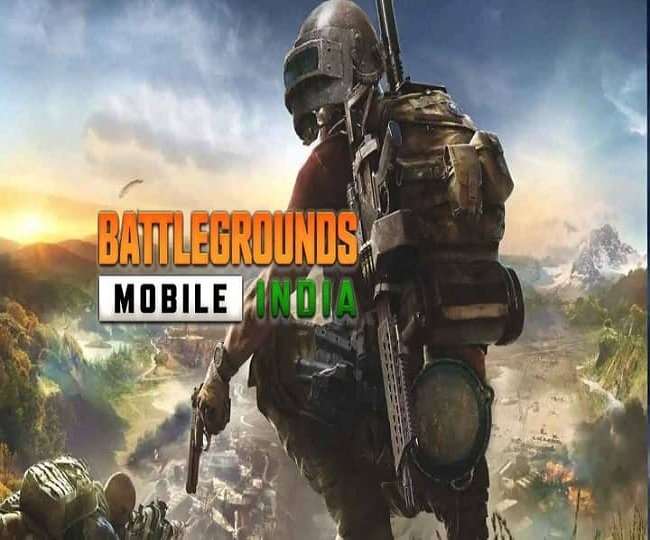 Krafton had also revealed that the company would soon announce the iOS version of the game. According to various media reports, the BGMI iOS release date might be August 20, 2021.

New Delhi | Jagran Technology Desk: Battlegrounds Mobile India (BGMI), the PUBG-like virtual gaming platform, completed fifty million downloads barely 42 days after its launch in India. Krafton, the South Korean-developer of Battlegrounds Mobile India has lived up to its promise of a special reward post reaching this milestone. The players have been gifted a ‘Galaxy Messenger Set’ permanent outfit along with some more rewards.

The Gamers had earlier received three supply coupon crate scrap when BGMI total downloads had touched the 48 and 49 million downloads, respectively as following:

“We are delighted to be a part of this celebration, made even sweeter with Battlegrounds Mobile India hitting 50M downloads on Play Store in just over a month. I am looking forward to an equally strong response to our first e-sports tournament starting next month,” Wooyol Lim, Head of BGMI Division at Krafton said in an official press statement.

However, the 50 million downloads reward will be maintained for one month for redemption. All the players who have the access to the game will be eligible to receive the reward as per the set period.

Krafton had also revealed that the company would soon announce the iOS version of the game. According to various media reports, the BGMI iOS release date might be August 20, 2021.

From August 11 to August 20, Battlegrounds Mobile India (BGMI) is celebrating “Indpendence Day Mahotsav” where players can win special AGM skin, including other rewards.

Krafton also reportedly banned 336,000 players after they were found cheating within the game. These players have been banned permanently and will not be able to play again.