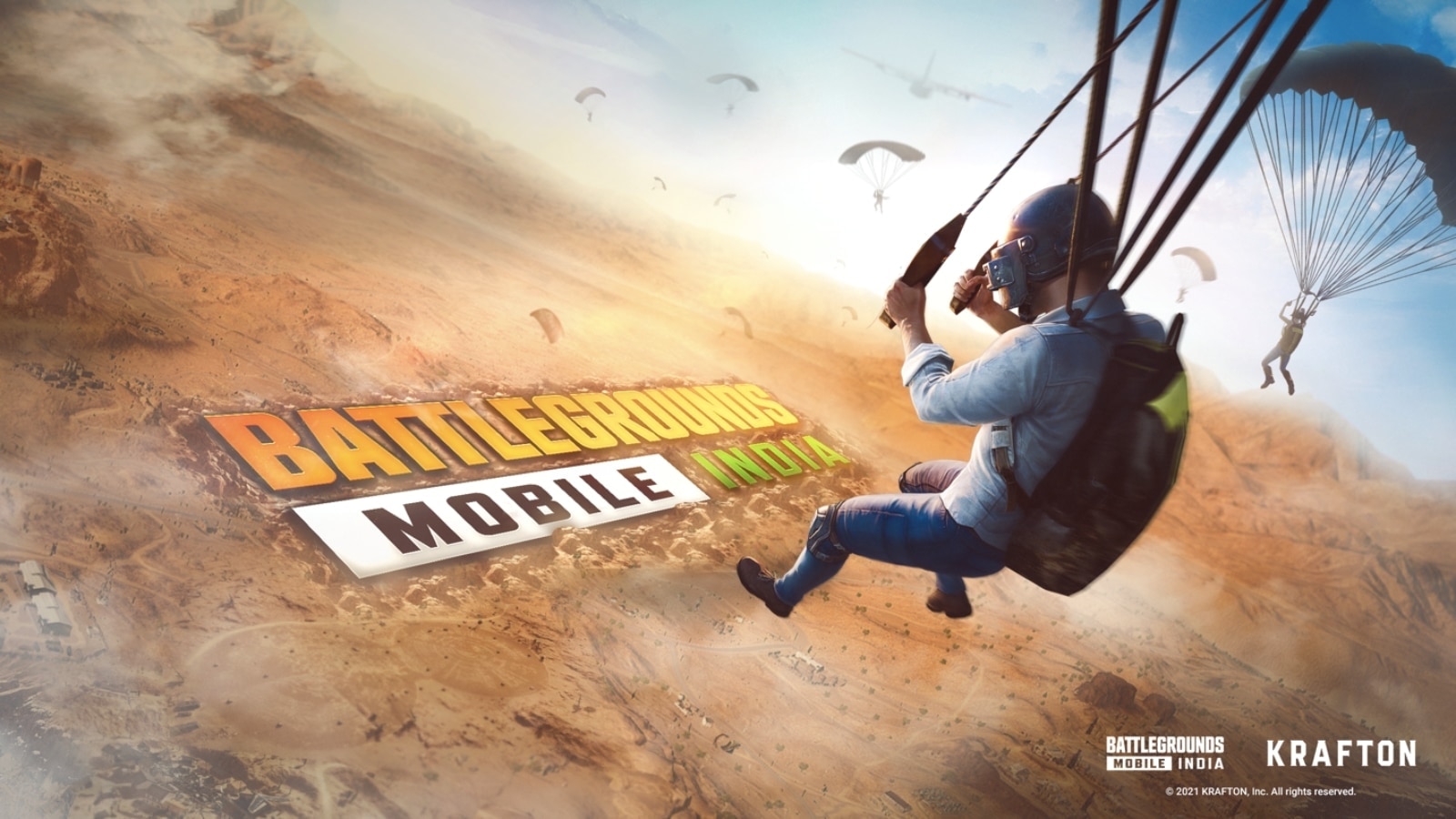 Within 24 hours of the game’s launch, Battlegrounds Mobile India became the top-grossing game on Google Play Store, surpassing the Garena Free Fire. Currently, the game has more than 10 million downloads on the Play Store.

It is not surprising to see this kind of response for Battlegrounds Mobile India as its earlier avatar PUBG was highly popular in India. After PUBG was banned last year along with several other Chinese apps, following the deadly conflict between Indian and Chinese troops in Galwan valley, PUBG fans have long been waiting for the game to return to India.

Following the ban of PUBG Mobile last year, Krafton announced it would launch PUBG Mobile India with custom features for Indian users and some changes as well. The game was finally opened for pre-registrations from May 18.

According to the company, the Early Access for the game started on June 17, and it witnessed incredible support from the community with 20 million players. Gamers who have got early access to the game can now update it on the Google Play Store to play the official version.

Recently, Krafton announced through a social media post that the data transfer service from PUBG Mobile to Battlegrounds Mobile India would be temporarily shut down from July 6 till further notice. “We apologize for the inconvenience upon temporary shutdown of the data transfer. Those who wish to transfer their data, please do so before July 6th,” it said in a blog post.

However, there is no word on the launch of the game for iOS users, and Krafton is yet to update on the same.