Battlefield 2042: Release date, trailer and everything we know so far 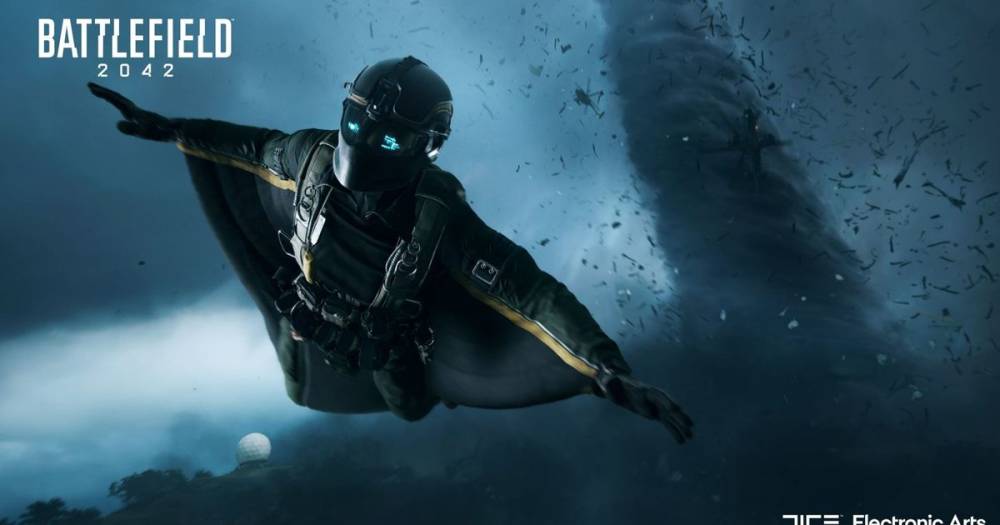 Don’t miss a thing by getting the day’s biggest stories sent direct to your inbox News of Battlefield 2042 has gripped the gaming community with promises of ground-breaking design and gameplay.

The game is expected to be released on October 22 2021 and will be available on PC, Xbox One, PS4, Xbox Series S/X and PS5. An official trailer released at the beginning of June revealed the game and has also hinted at what players can look forward to.