“Astro’s Playroom” has featured popular PlayStation title characters as cameos on its game, and it shows an interactive platform with those that have been popularized by the console. Several cameos include that of Kratos and Boy from “God of War” PS4, Aloy from “Horizon Zero Dawn,” Ellie and Joel from “The Last of Us,” and more.

The interactive 3D game has originally been confirmed for the PS5 as early as June 2020, and it brought a breath of fresh air for console gamers, as it borders mostly on the user’s experience.

The game is different from the regular PlayStation titles, and it incorporates a lot of them in it, despite being a pre-downloaded and trial version available for all. 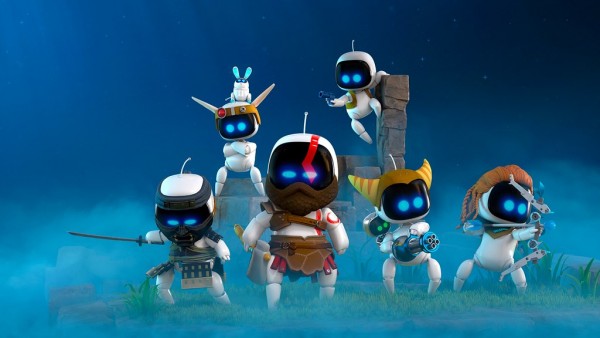 According to a blog post by Jamie Smith, Animation Director at Team Asobi, the company has decided to play with the different characters that were popular in PlayStation games.

Here, the company brought them to the world of Astro, or the robots which live in a world where they all look alike but have certain distinctions based on the way they dress or act.

The cameo features several popular PlayStation games, along with their iconic or lead characters which are adapted into the world of “Astro’s Playroom.” Across the game, players who explore and go around the interactive platformer will be able to see cameos from popular titles, and the reason for this is to incorporate and let people enjoy.

Smith has characterized that the conceptualization of the idea and design came from paper, and has been through the brainstorming sessions of the team. They aim to bring several pop culture references for the game, something they have successfully done already. The cameos received massive feedback from gamers, and how much they’ve enjoyed it.

Read Also: ‘Death Stranding’ Sequel Rumored To Be ‘In Negotiations’ 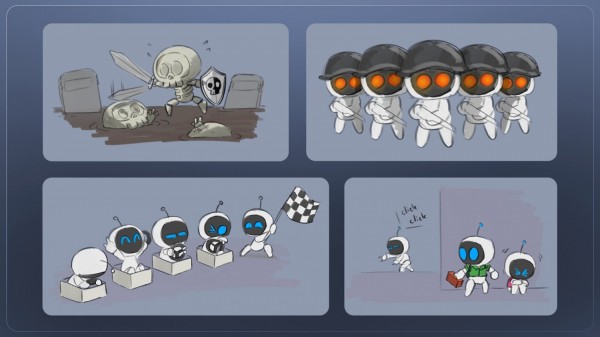 As mentioned earlier, Kratos and Boy (his son) from “God of War” PS4 has arrived, being one of the most iconic characters as they ride a boat in the middle of a lake.

Additionally, it features several known duos from PlayStation games, including that of “Ratchet and Clank” from Insomniac Games, “The Last of Us” with Ellie and Joel, and more. 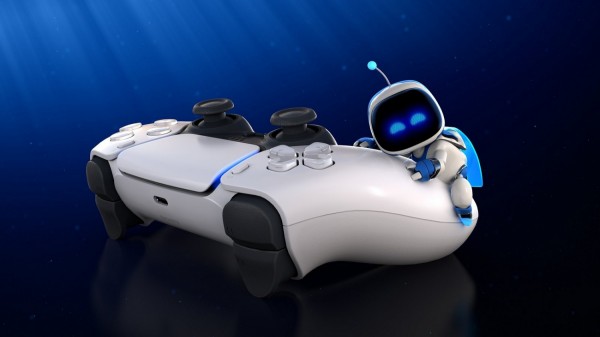 “Astro’s Playroom” was made by Team Asobi and published by Sony Interactive Entertainment, is known as the cute and cuddly 3D characters which look like robots that cannot speak. The game has been beloved to fans, particularly because it somehow resembles the mascot of PlayStation, because of its white and blue colors.

Team Asobi said that they were happy to include these characters and that the process has made them enjoyed the creation as they were able to look back on the popular games.

Related Article: PlayStation Account: How to Delete Your Network Permanently