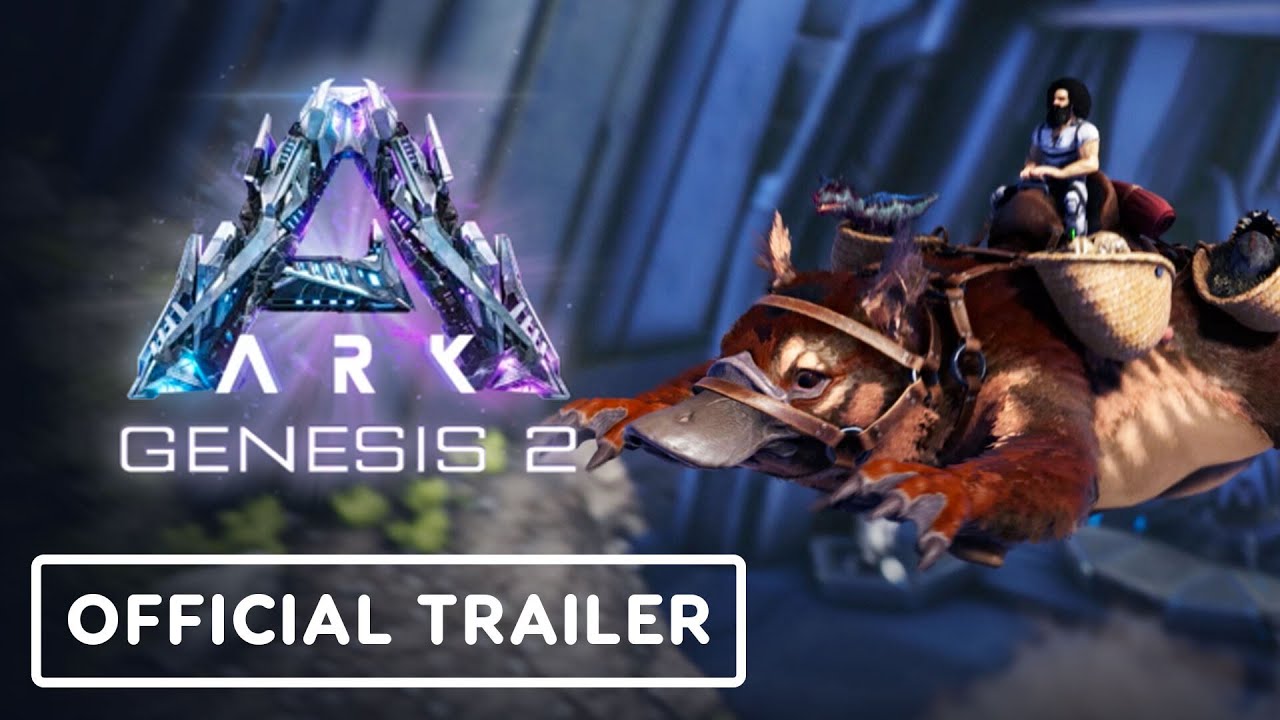 The Ark: Genesis 2 expansion pack is a narrative bridge between the current game and its recently announced sequel, ARK II.

In Genesis Part 2, survivors will explore a vast new world teeming with strange biomes and exotic creatures, while engaging in story-oriented missions that test their mettle, ingenuity, and survival skills.

With the FIA World Rally Championship celebrating a half century of...

Nintendo’s widely expected to bring out some big guns for its...