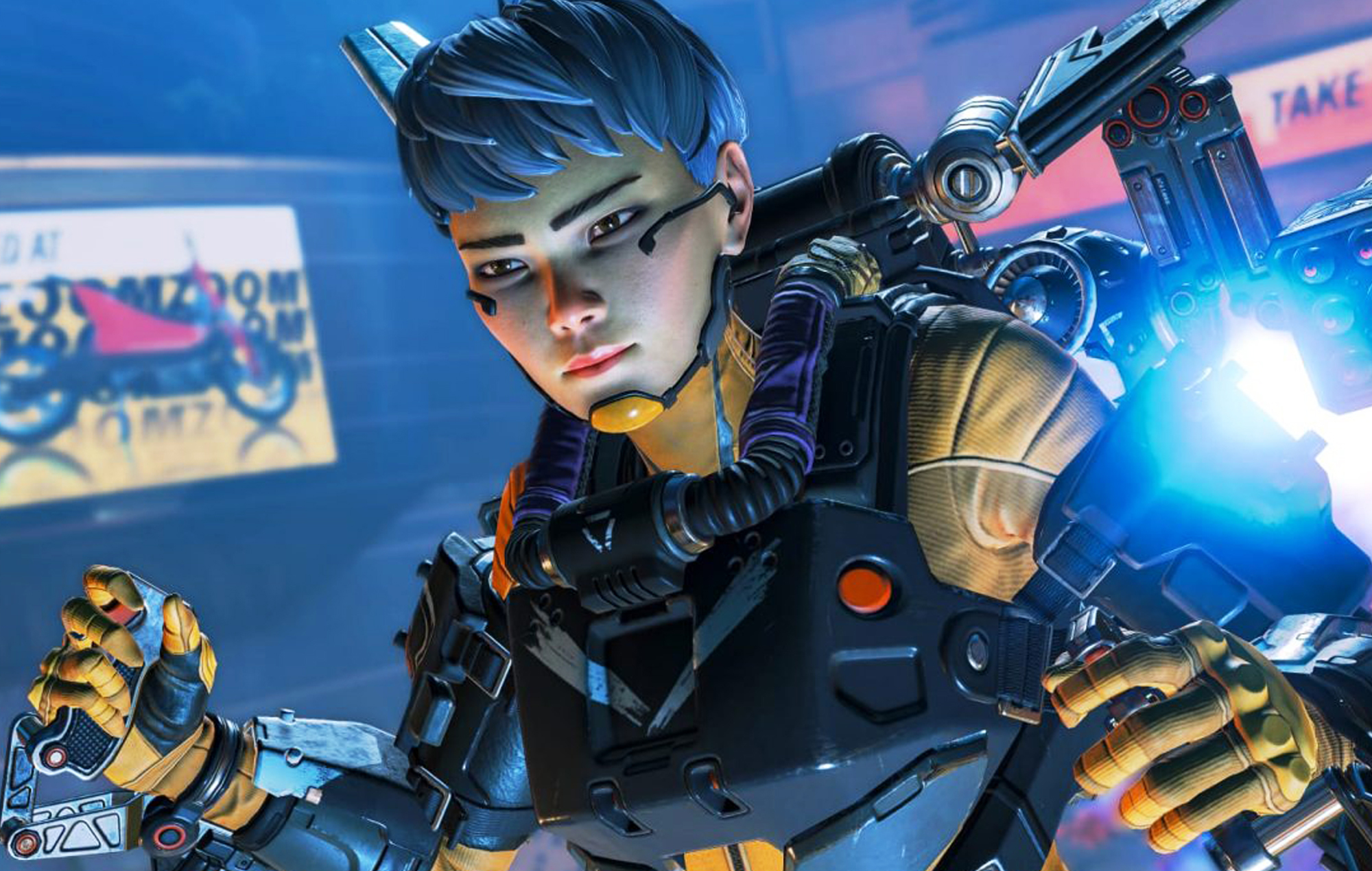 Respawn Entertainment‘s battle royale Apex Legends was taken offline by hackers on July 4, in protest of ongoing issues with Titanfall.

Players who logged into Apex Legends on July 4 were met with locked playlists and redirects that pointed them towards a website called SaveTitanfall.com.

Those who did manage to get into a match and finish it were given an important message at the end of the match, which asked players to visit and repost the website to raise awareness of issues with Titanfall.

The issues reportedly affected gamers on PC, PlayStation 4 and Xbox One platforms, with PC being hit first.

Players are being given this “Important Message” after finishing a match. pic.twitter.com/SGKvduO95p

Respawn Entertainment has now fixed the issues with matchmaking, working through Independence Day, traditionally a widely observed American holiday to ensure that a fix was delivered, and that user’s personal information had not been compromised.

We’re testing a fix now and will update when we have more confidence. Additional updates may be required.

In the meantime, we’ve determined that this attack—while disruptive—has not put players’ personal information or accounts at risk. More updates to come as we make progress.

The path to this series of events has been around three years in the making, with Titanfall being the target of sustained hacking and dedicated denial of service (DDoS) attacks since 2019, as reported late last year.

As Titanfall is a multiplayer-only game, the hacking that targeted it was incredibly disruptive, essentially rendering the game unplayable.

When the game launched on Steam, it was rated overwhelmingly negative, and continues to receive negative reviews to this day, despite being sold for £17.99 (£4.99 at the time of writing due to the Steam summer sale).

Earlier this year, Respawn Entertainment that it was aware of the hacking and DDoS attacks, and promised that help would be coming, after the hackers shifted their sights to Titanfall 2 during a series of charity streams in April.

According to the Apex Legends News Twitter account the creators of the Save Titanfall website itself have said they have nothing to do with the Apex Legends hack, buit “are ware that the hackers could potentially be from our community” and as such “completely disavow the actions of the hacker.”

Creators of the Save Titanfall website say they have nothing to do with today’s Apex hack.

“We are aware that the hackers could potentially be from our community, but the Save Titanfall team completely disavow the actions of the hacker.”

As of writing, the hacking has been resolved in Apex Legends, but Titanfall still remains plagued with connection and server issues.

In other news, there have been rumours that Riot Games is testing a Valorant battle royale mode with players in China.