Answered: Will Chivalry 2 be on Xbox Game Pass? 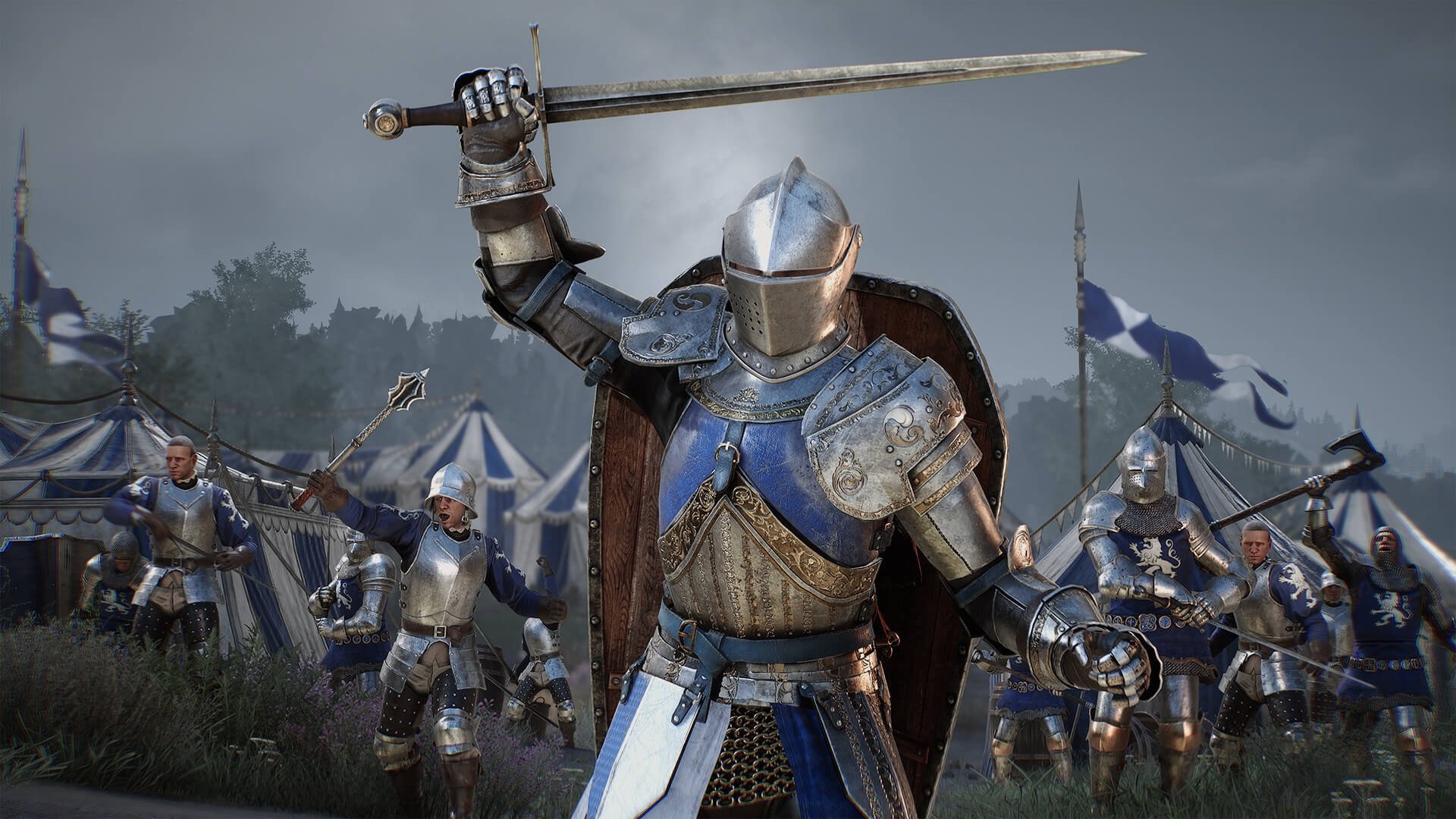 Chivalry 2 comes out in a few days and a launch trailer has dropped ahead of its release next week. Lots of people are excited to get involved in the medieval warfare, but there are some people unsure and thus asking: will Chivalry 2 be on Xbox Game Pass? Here you’ll find everything you must know about if the game will be on Xbox Game Pass when its release date comes.

There’s been many betas for the game ahead of its launch including closed and cross platform, but the final open beta has now finished. Although many people wish they could continue playing right now, the good news is that the game’s full launch is imminent.

Below you’ll discover if Chivalry 2 will be on Xbox Game Pass or not.

When is the release date for Chivalry 2?

The release date for Chivalry 2 is June 8th.

There is no early access release date for Chivalry 2, but there are other pre-order bonuses available.

Prematurely buying the Standard Edition for £34.99 will bag you the Royal Zweihänder exclusive item. This is a weapon that is said to be useful when surrounded by enemies.

Meanwhile, there is also a Deluxe version available for £44.99, and it comes with the following extra goodies:

All of the above comes via the PSN store.

Is Chivalry 2 on Xbox Game Pass?

Chivalry 2 is not on Xbox Game Pass.

The game will not be on Xbox Game Pass when Chivalry 2 launches on June 8th, meaning you’ll have to buy it in order to enjoy.

It’s possible that it could be added to the subscription service in the future, but there’s nothing to report about that as of writing.

Although some will be disappointed about the lack of a ‘free’ gateway, there’s been plenty of opportunities to sample the game such as the recently finished open beta.

In other news, Is Frostpunk multiplayer or co-op? Get for free on Epic Games Store now