The first set of screenshots for the recently announced Alan Wake Remastered have been posted on listing for the game on Amazon.co.uk.

Alan Wake Remastered will launch for the Xbox Series X|S, PlayStation 5, PlayStation 4, Xbox One, and PC via the Epic Games Store this fall.

View the screenshots below: 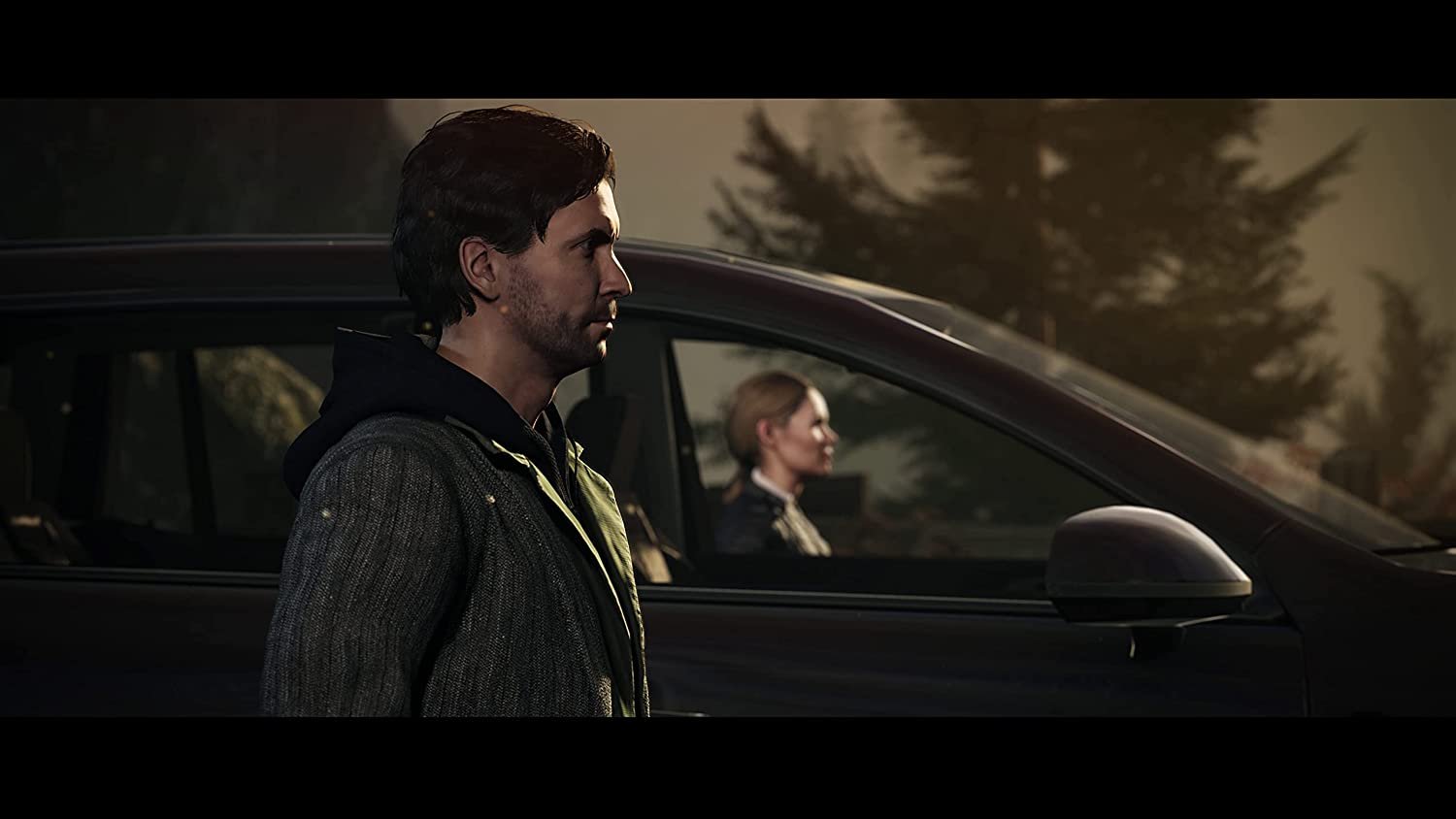 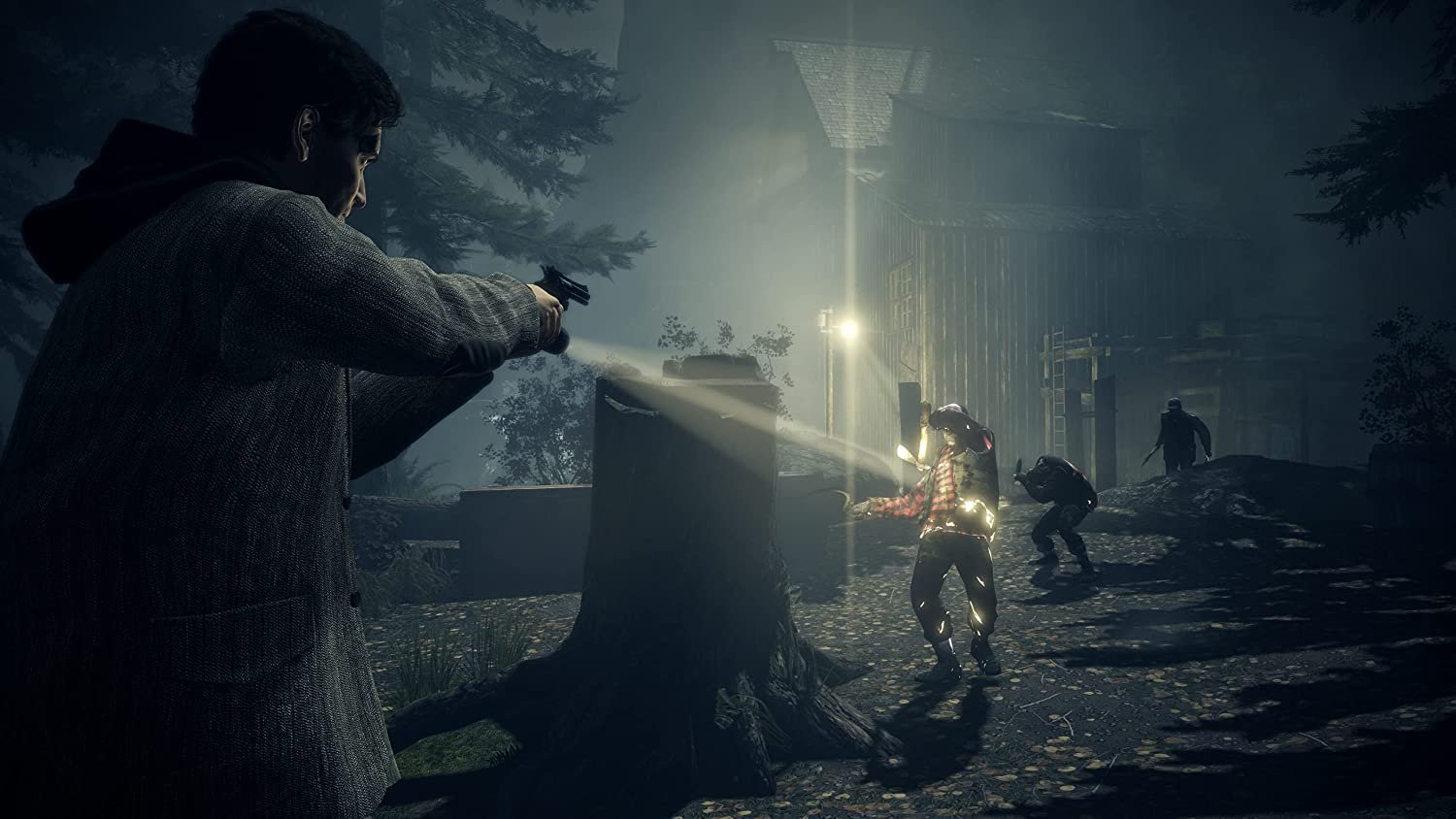 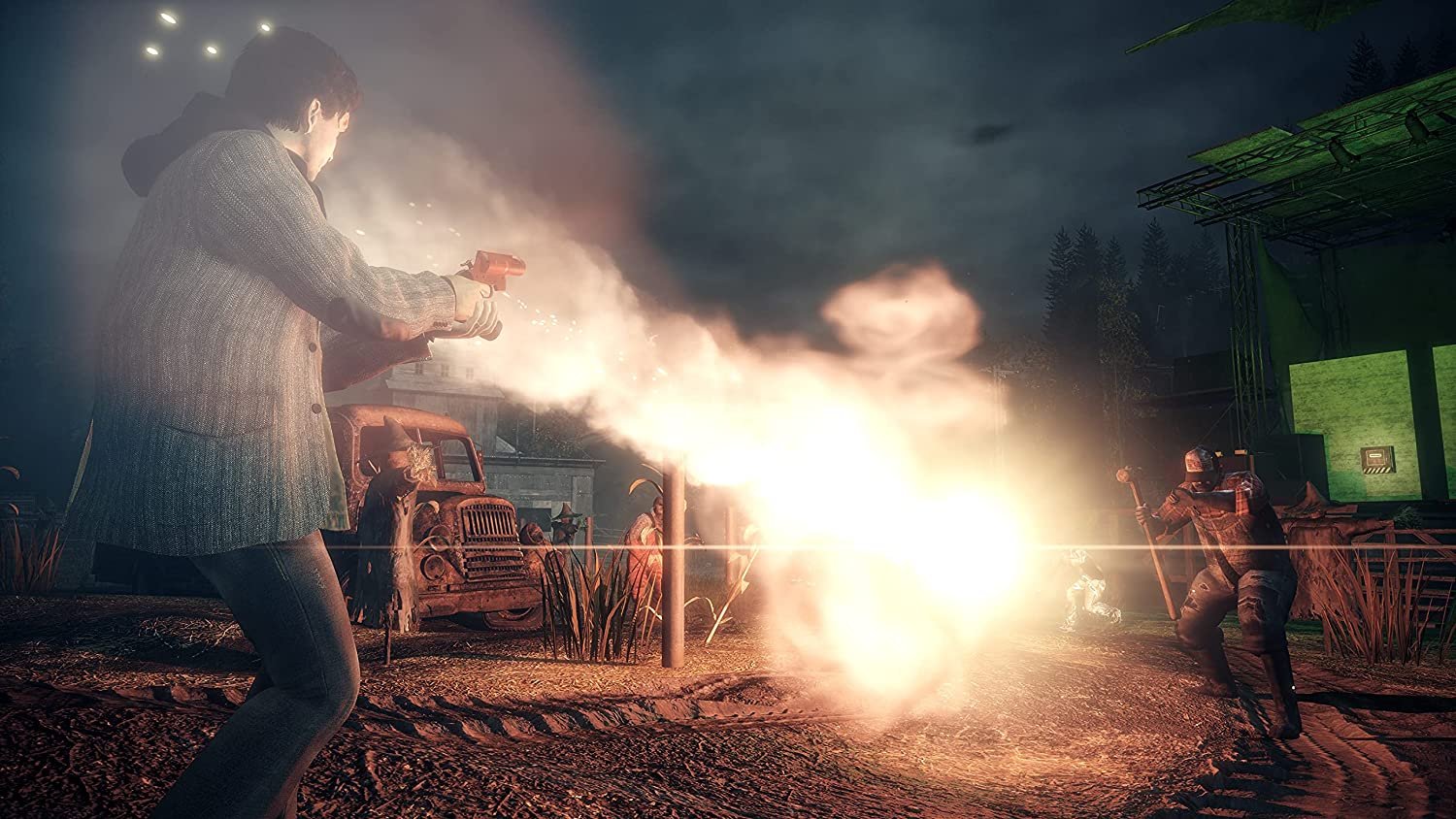 View the box art below: 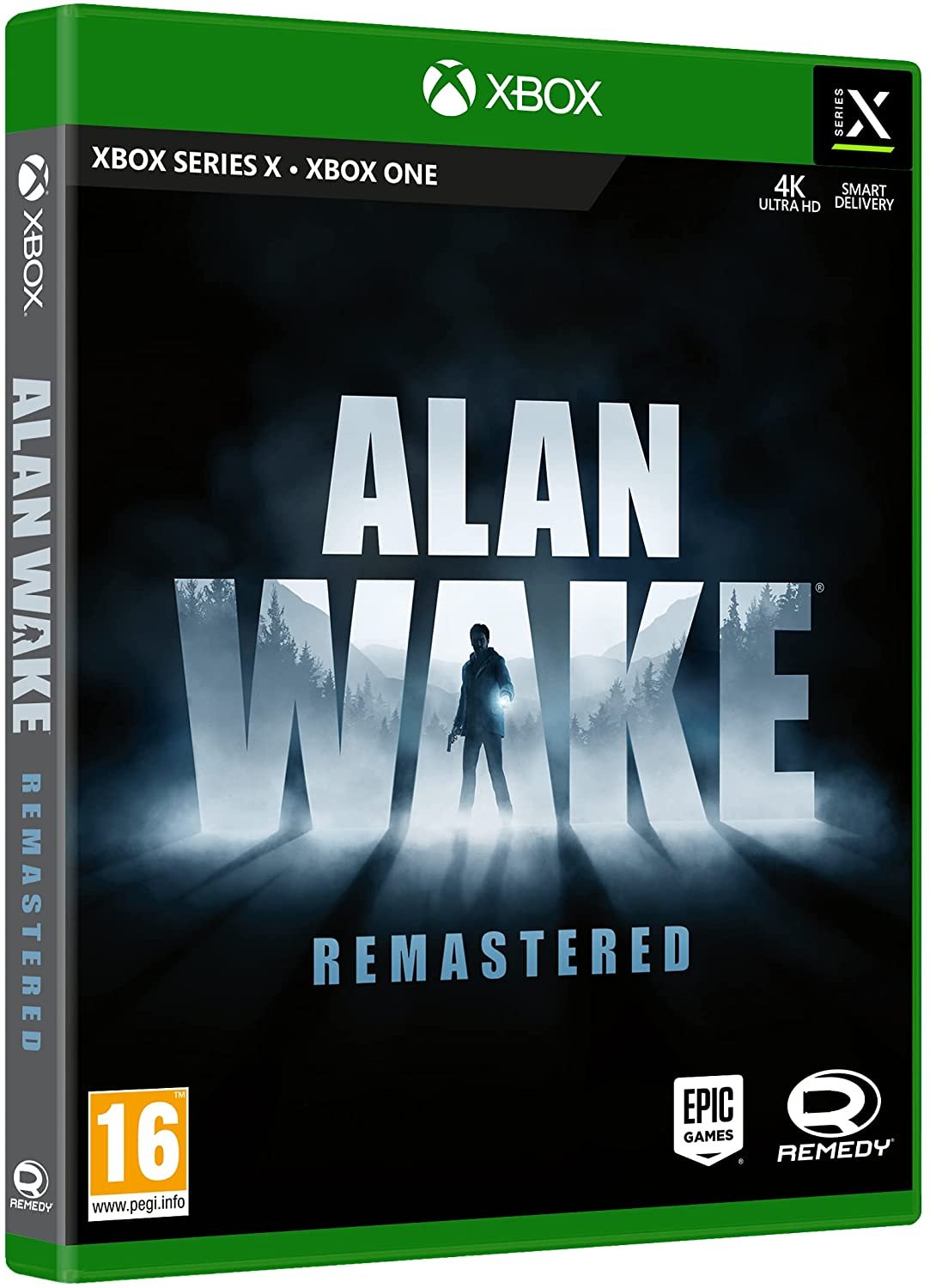