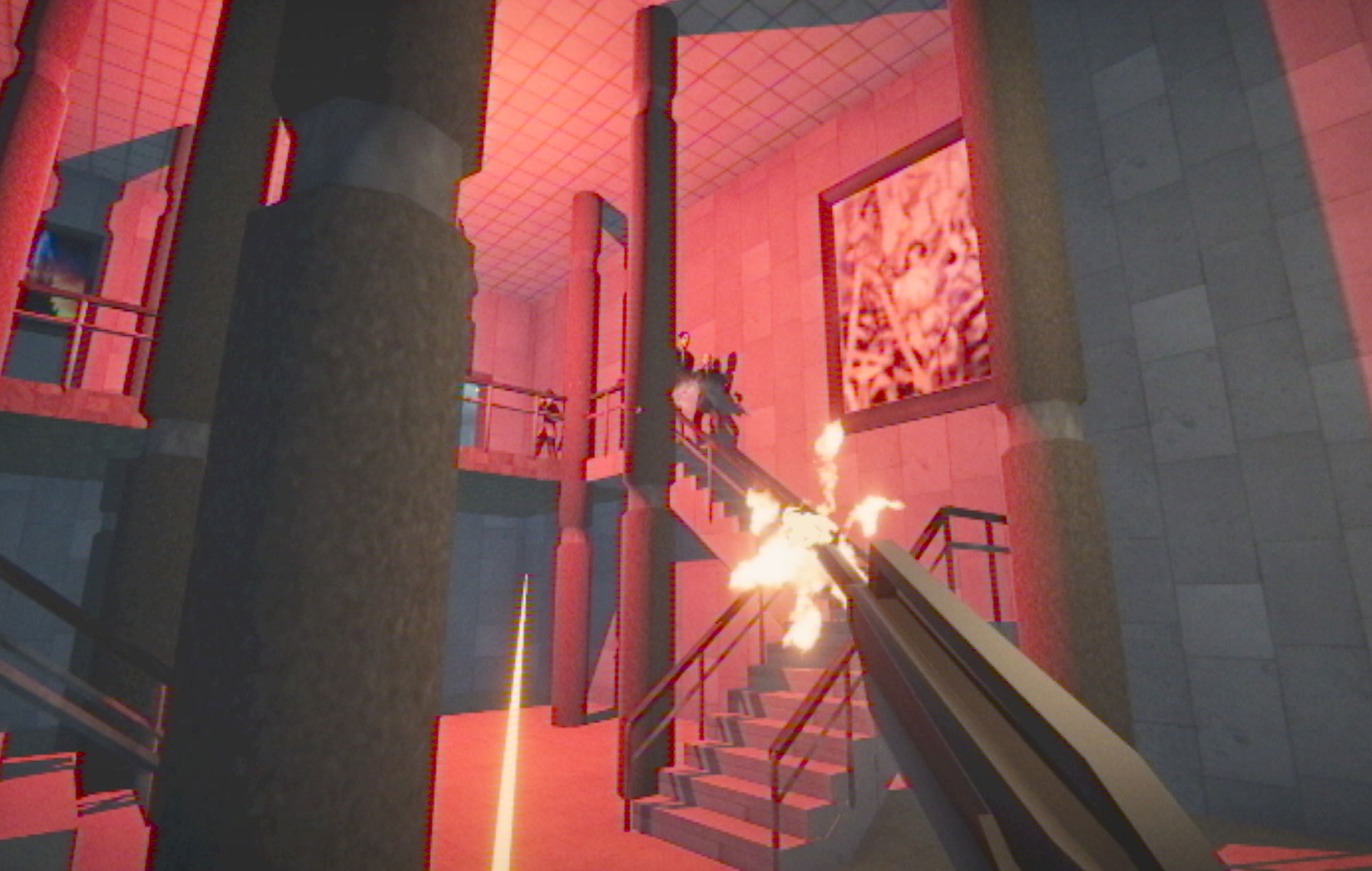 Agent 64: Spies Never Die is a game inspired by classic Nintendo 64 shooter ‘GoldenEye 007′ and has an early-access demo available on Steam right now.

The first-person shooter Agent 64: Spies Never Die has an alpha demo available as part of Steam’s Next Fest, a week-long celebration that celebrates upcoming games and features over 100 demos.

A trailer showing off the N64 inspired graphics and classic gunplay is available below:

Agent 64 is described on its Steam page as “A retro FPS inspired by classic British shooters such as GoldenEye, Perfect Dark and TimeSplitters.

“Explore new locales, accomplish varied objectives and fight against state-of-the-art 1997 enemy AI. A work of love by a dedicated fan.”

In a Q&A section about the Early Access nature of the game, developer Replicat D6 states: “The graphics, the gameplay and controls are already very close to what you can expect from the final release.”

Early Access is planned for about six months, as Replicant D6 plans to add new story missions as often as they can.

The current version of the game “only has two playable story missions.” but the final version is planned to have “a full single-player campaign.”

GoldenEye 007 has proven popular recently after a leaked version of a cancelled Xbox Live Arcade remaster was shared online earlier in the year.

When speaking to VGC in January, Rare composer Grant Kirkhope said the reason the game never released despite reaching completion was because “Microsoft, Nintendo and Eon could never agree on terms”.

In other GoldenEye 007 news, a fan re-created the entire game in Far Cry 5’s level editor.

The creator, a YouTuber going by the name Krollywood, spent 1,400 hours over three years on the project.