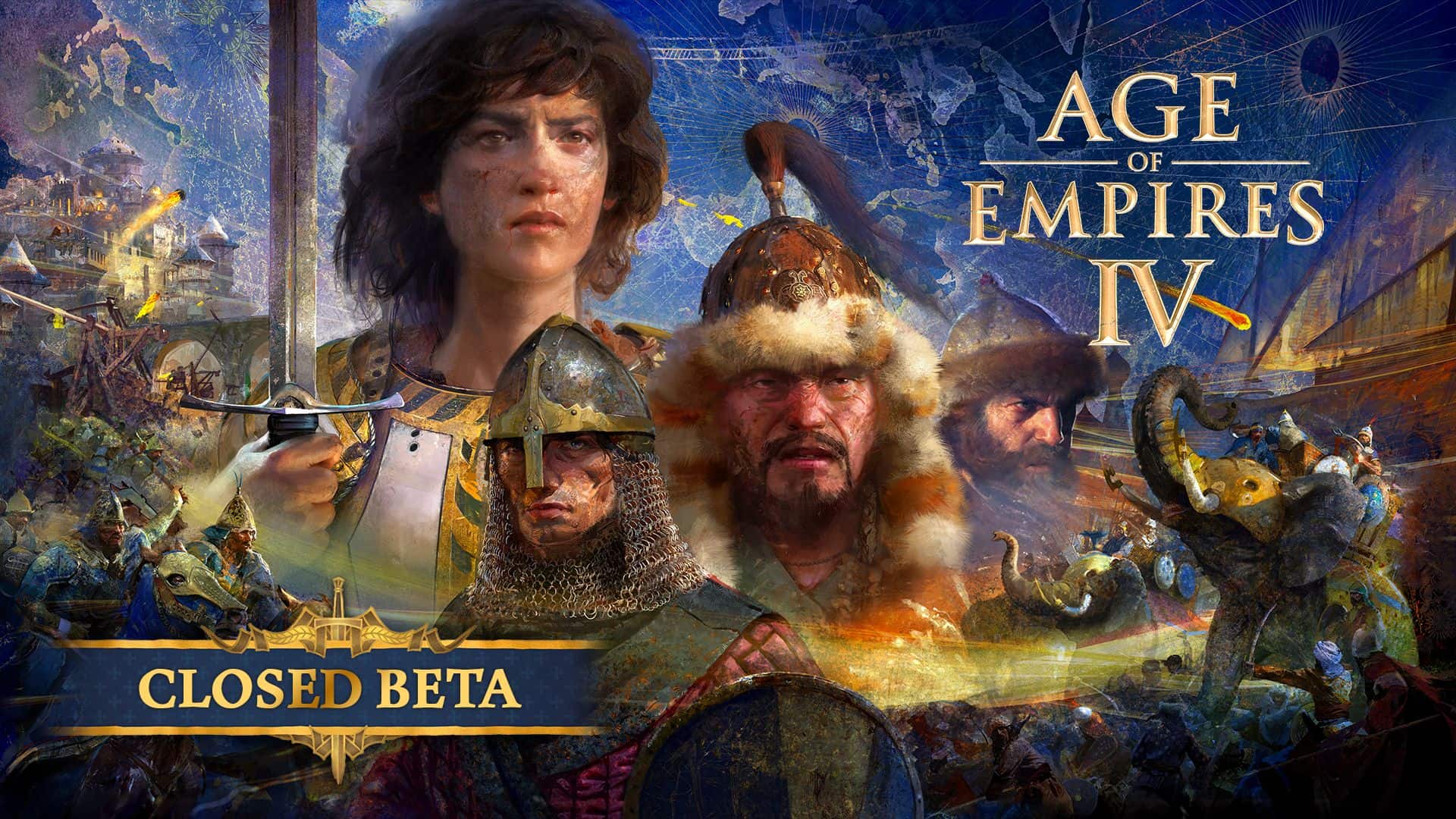 During the past Xbox & Bethesda Game Showcase, Microsoft again showed a new trailer for Age of Empire 4, where we could see some of the factions that will be available in the title, as well as the game modes that we can enjoy at the time of its arrival on the market.

After a couple of weeks with no news about the title, Relic Entertainment has announced when will it take place Age of Empires 4 closed beta, which can be enjoyed by Age of Empires Insiders. Specifically, the beta will take place from August 5 to August 16, offering a wide range of content, starting from the basic multiplayer games up to games against the AI.

Regarding the content that will be available, four civilizations can be selected from the eight available at launch, including Mongolian, Delhi Sultanate, Chinese and English. Among the available maps is the option to customize their sizes and appearances (known as biomes). Those who fight can also watch other players’ games, as long as the host gives permission.

Age of Empires 4 will hit the market on October 28 for PC from the hand of Relic Entertainment, and will be available from that day on Xbox Game Pass.