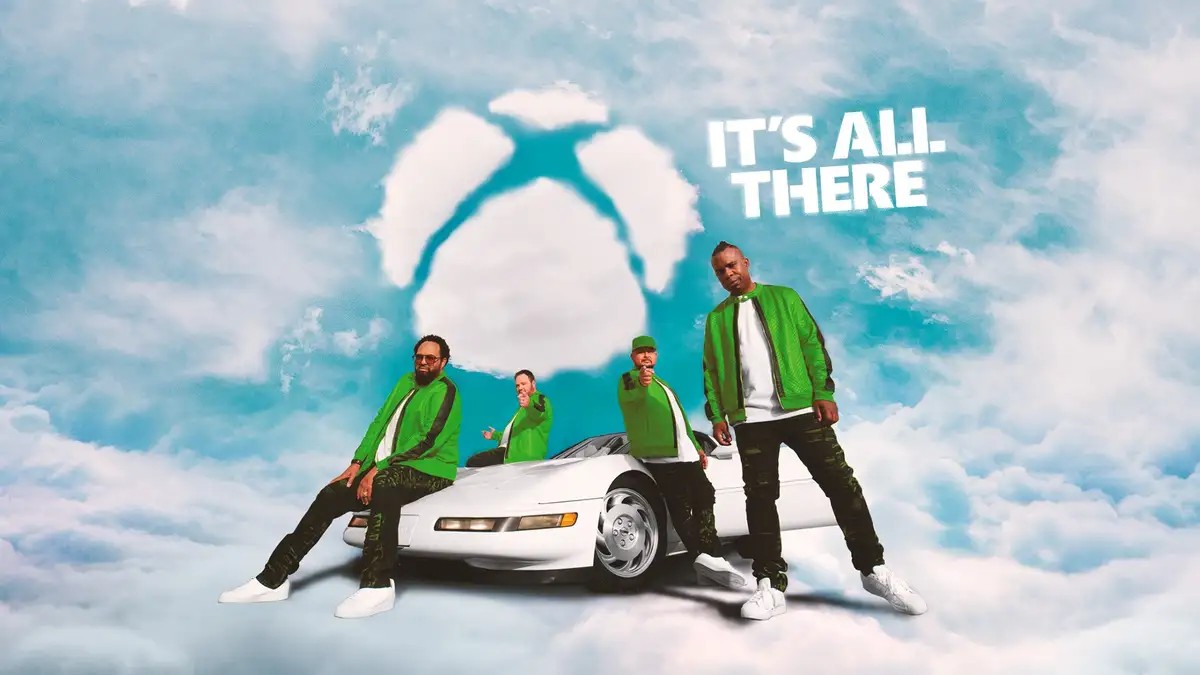 Introduced with the newest generation of consoles, the Xbox All Access program is a subscription service which grants gamers access to either an Xbox Series X or Xbox Series S and a 24-month subscription to Xbox Game Pass Ultimate for a monthly payment (starting from $33 AUD per month) for 2 years. The service to available via Telstra in Australia, and through select providers internationally.

Promoting the program which as not been focused upon much since it was announced last year, Microsoft collaborated with the 90s R&B group All-4-One to reimagine their 1994 ballad ‘I Swear’ into a new music video titled ‘It’s All There’.

This is what Bogdan Bilan, Sr. Marketing Manager of Xbox All Access had to say about this new campaign:

In the music video, shot and edited in a nostalgic ‘90s-style, the band takes us on a journey from reminiscing about our favourite gaming experiences and memories of years past to those waiting for us on Xbox Series X|S with Xbox Game Pass Ultimate. Aptly narrated by the band with custom lyrics centred on Xbox All Access, “It’s All There” highlights the benefits and ease of your all-inclusive pass to Xbox.

“It’s All There” speaks the heart and truth of Xbox All Access. It’s all there. Xbox All Access gives you everything you need to get into gaming with Xbox – not only an Xbox Series X or Xbox Series S console, but also a library of over 100 high-quality games for console, PC, phones, and tablets with 24-months of Xbox Game Pass Ultimate included. Plus, you get all new Xbox Game Studios titles the same day they release, including Forza Horizon 5, Halo Infinite, and so many more. All-4-One low monthly price! And don’t worry about leaving the favourite gaming experiences behind, with backwards compatibility on Xbox Series X|S you can enjoy 1000s of your favourite Xbox games from across four generations.