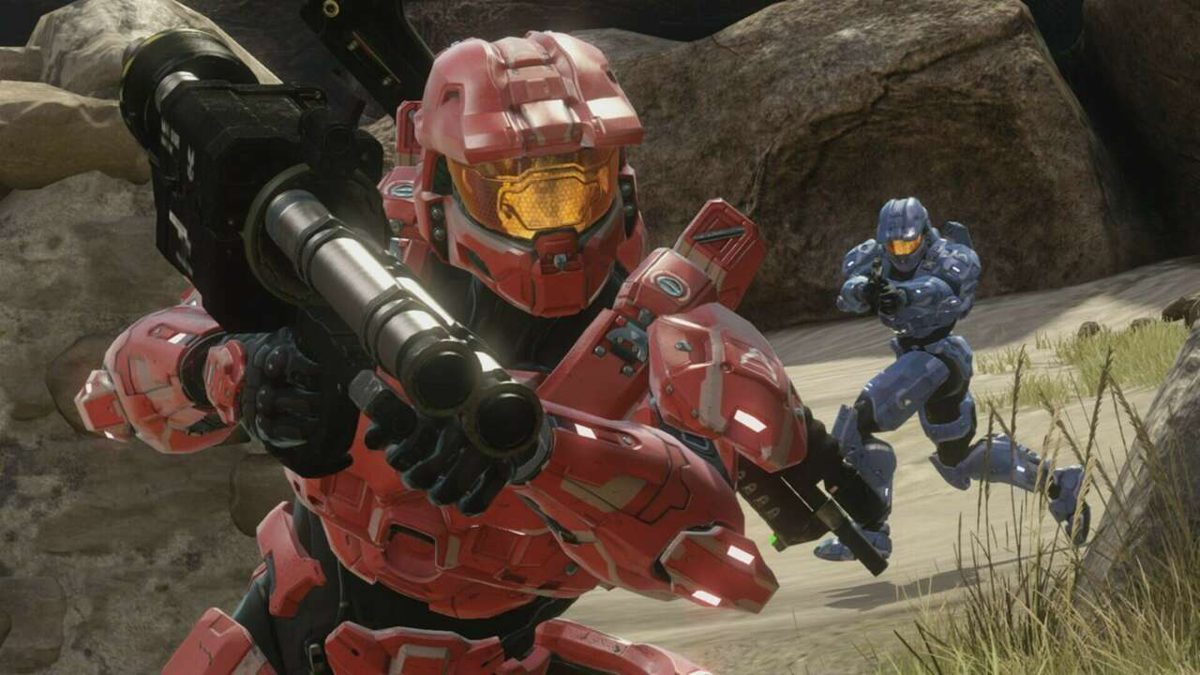 Talking as part of an Xbox livestream, Sean Swidersky, Producer at 343 Industries, said “We’re doing some investigations on increased player counts above 16.”

343 Industries is doing investigations on increased player counts beyond 16 players for Halo MCC!
Up to 40-60 players potentially. pic.twitter.com/Lh9kWZg0Ch

That investigation is looking at increasing the player count to as much as 60 players in a match.

“Halo is epic,” said Swidersky. “If we can add more people, which you can, but obviously with the performance on some of the other consoles… if we can add that kind of stuff to go higher than 16 players in these classic games, and hell, get up to 40, 60… you know what I mean? It would be wild.”

Halo: Master Chief Collection is an Xbox One game, and so needs to run on the original Xbox One hardware from 2013, as well as the new Xbox Series X|S consoles. It’s worth remembering that the original Xbox One came before Microsoft’s drive to produce the world’s most powerful console, and so is feeling distinctly last-gen now. However, if 343 Industries can make it work, we could be seeing significantly higher player numbers in Halo matches. Quite how that will work in maps designed for 16 players… well, that’s another problem for 343 to investigate.

For more from Master Chief, check out what we learned from the Halo Infinite multiplayer reveal, and the latest trailer from E3 2021.