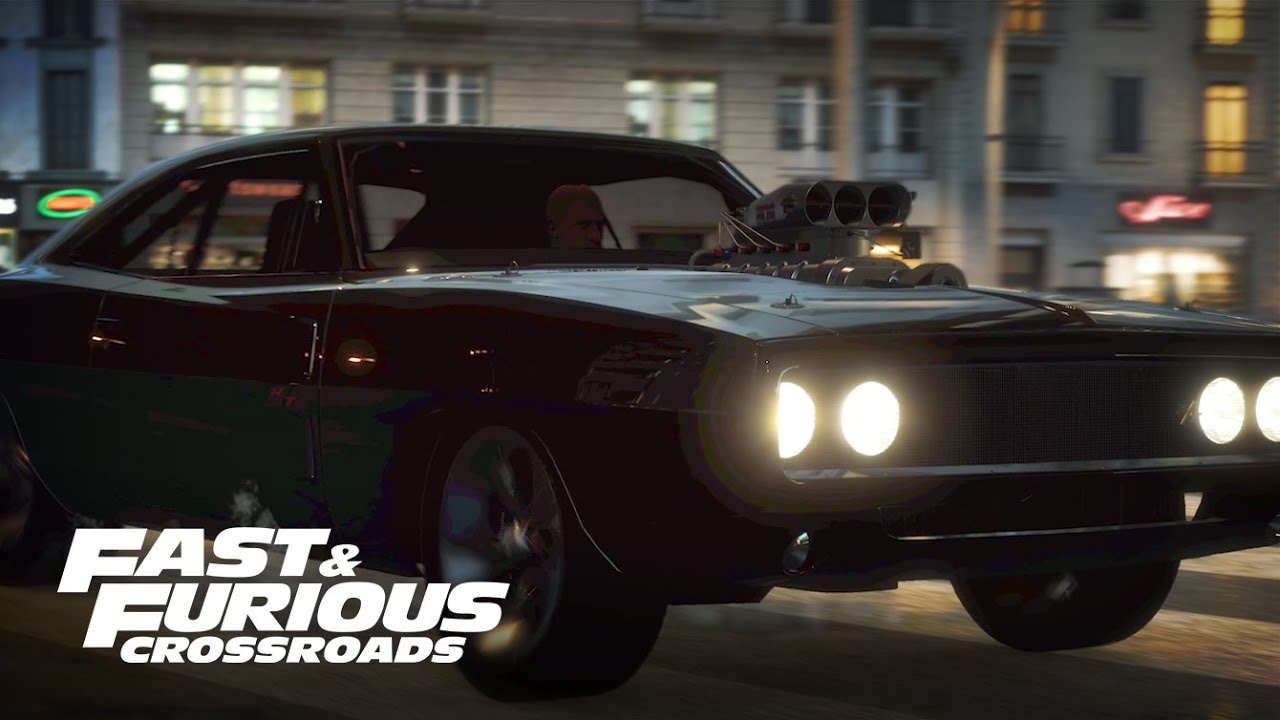 At the end of the Game Awards, fans got what they have been asking for a long time: A proper Fast and Furious Game. the game was announced with a trailer. Both Vin Diesel and Michelle Rodriguez were at the stage to launch the trailer. The game is being developed by Slightly Mad Studios, the studio behind Project Cars.

It seems the storyline is from the event of the Fast and Furious. The game will be launched for PS4, Xbox One, and PC sometime in May 2020. The publisher of the game is Bandai Namco, and according to them the game is “team-based, vehicular-heist action game” where players will “travel from the streets of exotic locales to the murky world of international espionage, pulling off high-speed heists and stunts as they battle to take down a new threat.”

While the fans are happy that a proper Fast and Furious game is coming, some of them are not happy with the trailer. They are complaining about the graphics of the game:

The Fast and Furious game is the best looking PS2 game I’ve ever seen!#TheGameAwards pic.twitter.com/EUSehAVRSi

Fast and furious looking like a ps2 game pic.twitter.com/MhRvWJwfkW