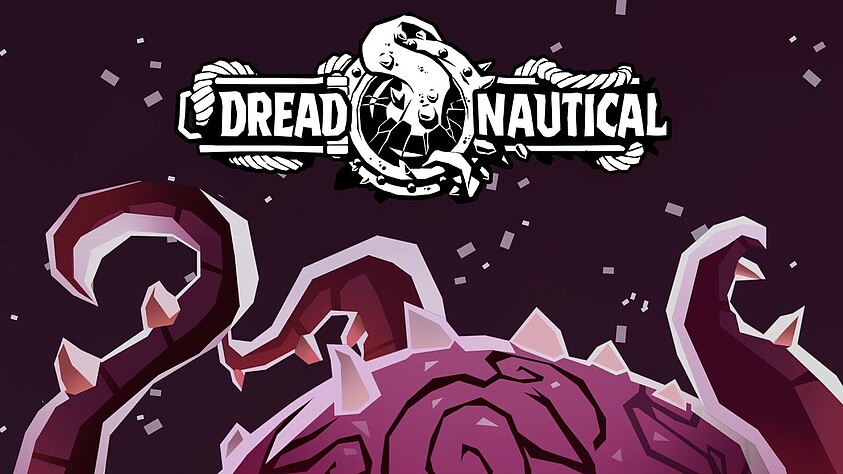 The turn-based horror strategy RPG “Dread Nautical” is now available and can also be seen in the launch trailer.

It says, “Your cruise was so relaxing until monsters from another dimension appeared to kill everyone. Fight them, manage your resources efficiently, and persuade isolated survivors to join your efforts. A creepy, tactical, turn-based role-playing game full of fascination . “