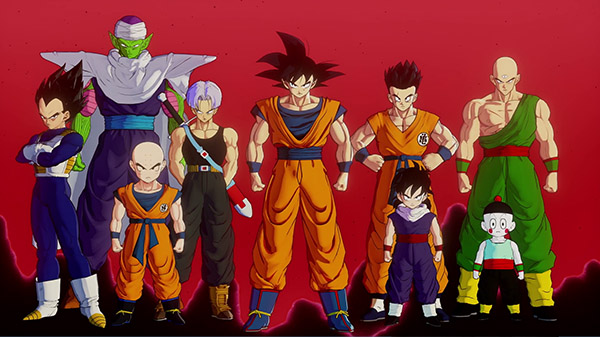 Bandai Namco released a trailer showing the opening animated movie for Dragon Ball Z: Kakarot. Fans of the anime will notice similar set pieces taken straight from the 1989 television series including the song, Cha-La Head Cha-La. Dragon Ball Z: Kakarot is scheduled to release on January 17, 2020, for PlayStation 4, Xbox One, and PC.

Dragon Ball Z: Kakarot is an open-world RPG that begins with the arc involving Raditz, a Saiyan warrior who is looking for his brother Kakarot, who now goes by Goku. The game will stay true to the story seen in the manga and anime, while adding some new interactions with characters that originated from the original Dragon Ball series. More characters, such as Gohan and Vegeta, will also be playable alongside Goku.