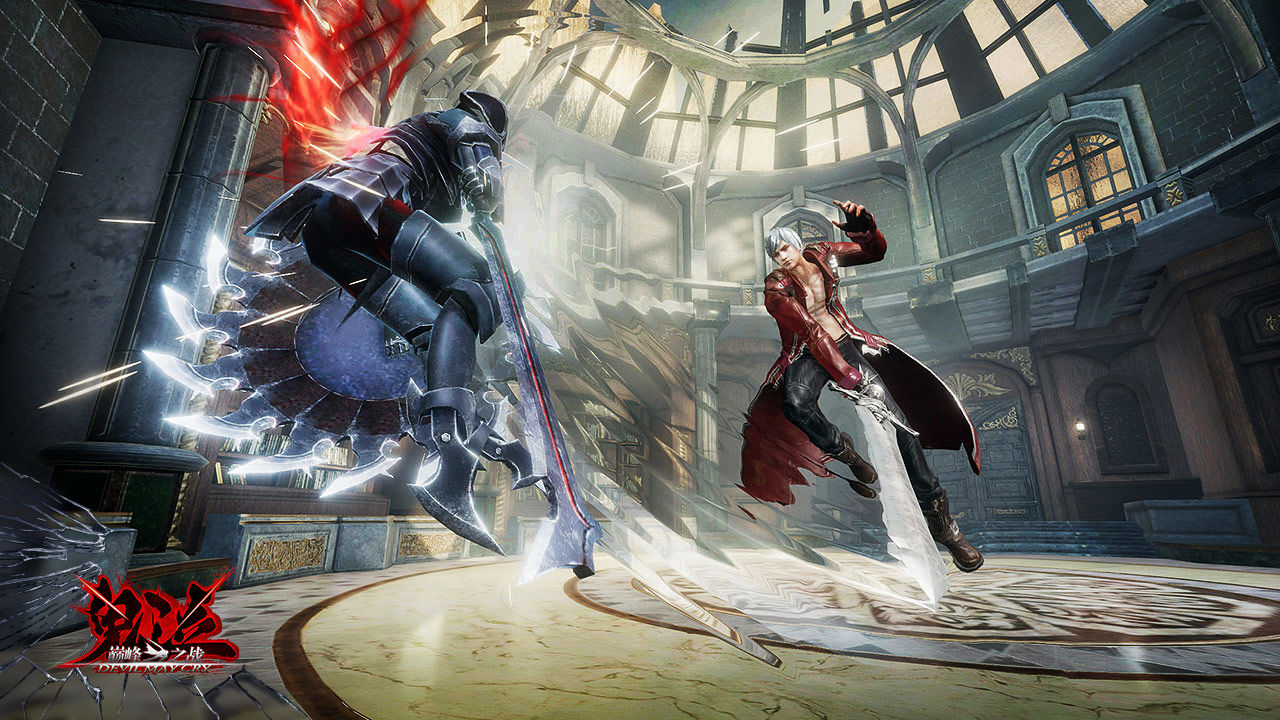 Daniel Ahmad has taken to Twitter to share two new gameplay trailers for the upcoming mobile slasher Devil May Cry: Pinnacle of Combat. The first video is dedicated to Dante’s weapons while the second shows off boss fights.

The title is developed by Yunchang games with an official license from Capcom. The game is scheduled to be released in China on iOS and Android mobile devices in 2020. It is currently unknown if or when the title will make it to the West.

Here is a third trailer for Devil May Cry: Pinnacle of Combat. pic.twitter.com/BqasA4ITQq