The probing will commence on July 28, check out the latest trailer for Destroy All Humans! here. 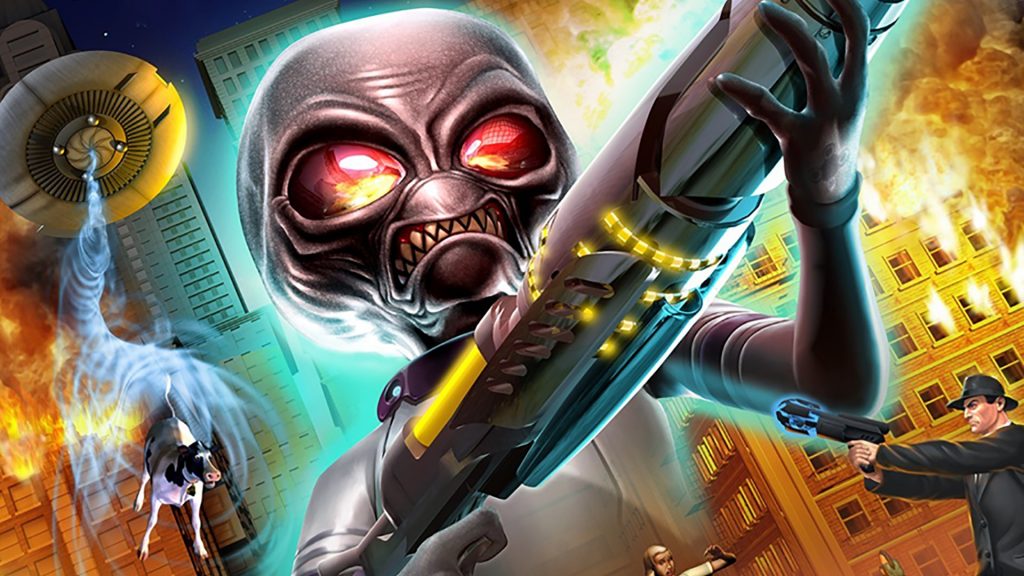 THQ Nordic has confirmed that their upcoming remake of Destroy All Humans! will launch on July 28 for the PlayStation 4, Xbox One, and PC.

To celebrate today’s announcement, the publisher has released a new trailer for the game to showcase its overhauled visuals, wacky sci-fi weaponry, and over-the-top action.

Check out the Destroy All Humans release date trailer below:

Developed by Black Forest Games,  Destroy All Humans! initially released for the PlayStation 2 and Xbox 360 in 2005. It’s a sandbox action-adventure game that puts players in control of Crypto-137, an evil alien tasked with harvesting DNA and overthrowing the US government in a satirical 1950s setting. The remake includes overhauled visuals to bring the game to the modern era, along with the previously unreleased “Lost Mission of Area 42.”

Are you looking forward to getting your grubby alien mitts on this remake when it releases this summer? Be sure to let us know in the comments section.