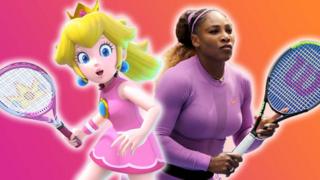 An all-star Mario tennis tournament called the Stay At Home Slam is taking place this weekend, with a few famous faces you might recognise…

Professional players like Serena and Venus Williams, Maria Sharapova, Kei Nishikori and Naomi Osaka will be swapping their rackets for a Switch controller to take part in a special Mario Tennis Aces tournament. 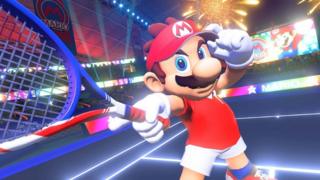 Each player will get $25,000 to donate to their charity of choice, with the winners getting an extra $1 million to donate.

With 30 different characters to choose from in the game, like Mario, Luigi, Bowser and Rosalina – who will the competitors choose?!

The event will be live-streamed on social media on Sunday 3 May at 9pm.