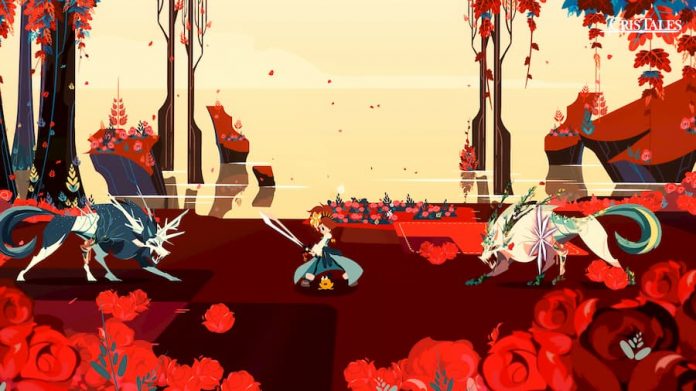 An extended gameplay trailer for Cris Tales, has been released, tantalising players with over 20 minutes of gameplay.

Launching on PS4, Xbox One, Switch, PC and Google Stadia later this year, Cris Tales is a turn-based RPG currently being developed by Dreams Incorporated and SYCK. Modus Games are set to publish, and the game aims to be a tribute to RPGs of old.

In Cris Tales, players will battle across the ages, and will be able to see the effects of choices they have made in the past. What’s instantly captivating about it, however, is its art style, which is quite simply gorgeous.

In the new gameplay trailer, which you can watch below, you’ll see Cris Tales‘ protagonist, Crisbell, leaving the busy harbour of St. Clarity to investigate a strange disappearance. Using her ability to go back in time, she’ll enquire with townsfolk until she finds the lead she’s been looking for. Needless to say, it gives a good taste of what players are in for when the game releases.

A demo for Cris Tales is available now via Steam if you want to go hand-on with it yourself. You can also add it to your Steam wishlist.