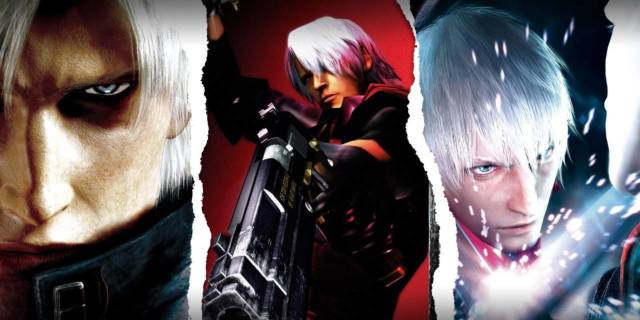 In just under three years on the market, the Nintendo Switch has played host to an impressive number of ports of older games. While that might not be of much interest to some, gamers that haven’t had the opportunity to play these classics the first time around get a second chance, with the added incentive of being able to take the game on the go. Such is the case with Capcom’s Devil May Cry 3 Special Edition. The publisher announced the title for Switch in November, but today the game’s development team teased that there might be some extra incentives, as well.

In the video, Capcom’s Matt Walker teases that Devil May Cry fans will want to keep three upcoming dates in mind: January 16th, January 30th, and February 13th. It’s hard to say exactly what fans should expect from the announcements, but it’s refreshing to see a development team building hype for a port in this way. It’s impossible to know if the added features will be worth it for gamers that have already spent a lot of time with Devil May Cry 3, but it shows that Capcom is taking the time to make sure the game is worth it for newcomers. Considering that the game is already very well-regarded, this certainly bodes well!

Do you plan on playing Devil May Cry 3 Special Edition on Switch? Have you downloaded the previous two games? Let us know in the comments or share your thoughts directly on Twitter at @Marcdachamp to talk all things gaming!