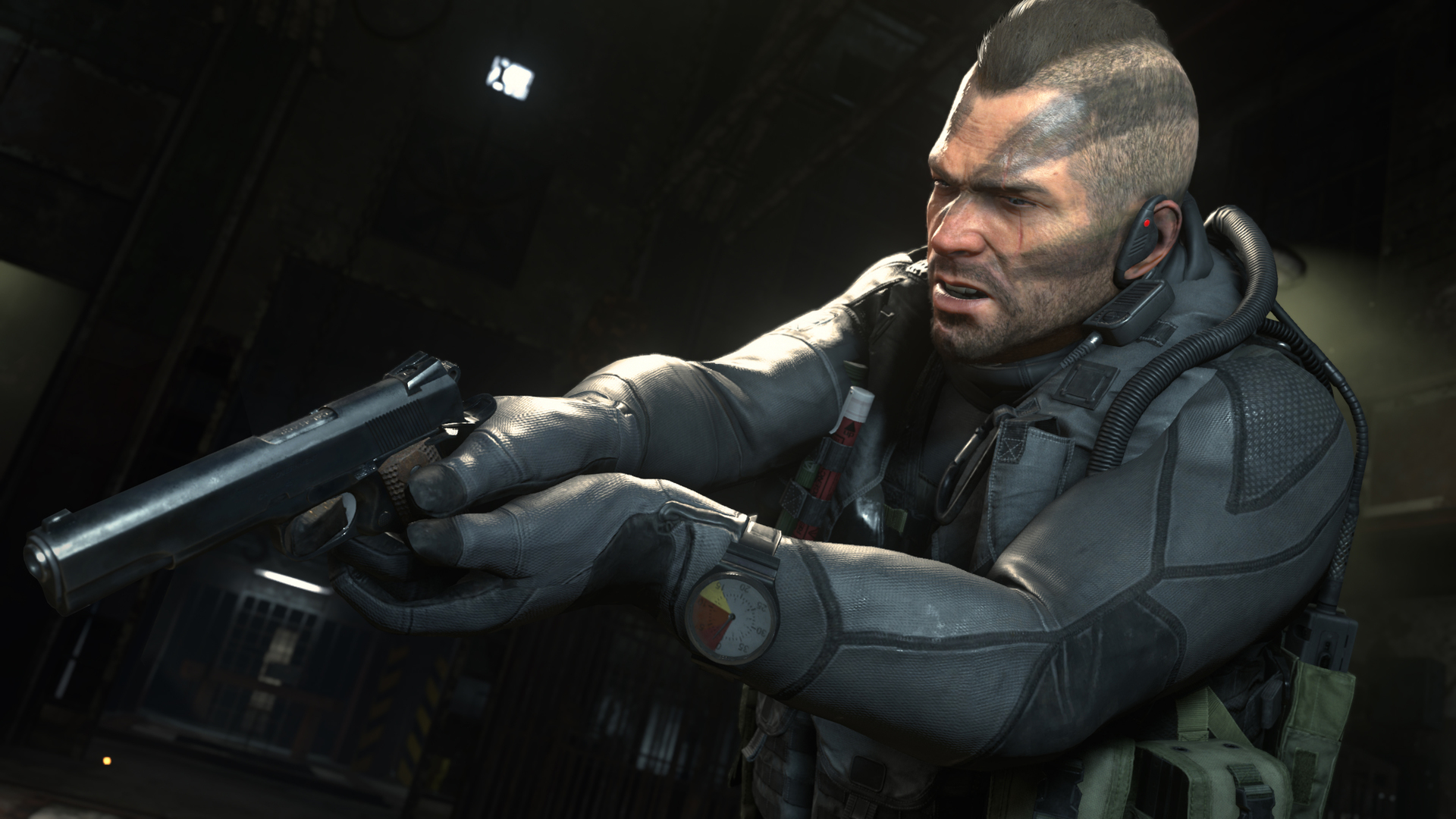 One of the most iconic video game story experiences in gaming entertainment history is now available for Xbox One and PC.

Call of Duty®: Modern Warfare® 2 Campaign Remastered is a complete enhancement of the critically-acclaimed single player experience, which includes the full campaign with stunning high-definition visuals – up to 4K resolution and HDR support on console; and, additionally, uncapped framerate as well as ultrawide monitor support on PC via Blizzard Entertainment’s Battle.net® platform.

For the most up to date information on Call of Duty: Modern Warfare 2 Campaign Remastered, check out the Activision Games Blog here.