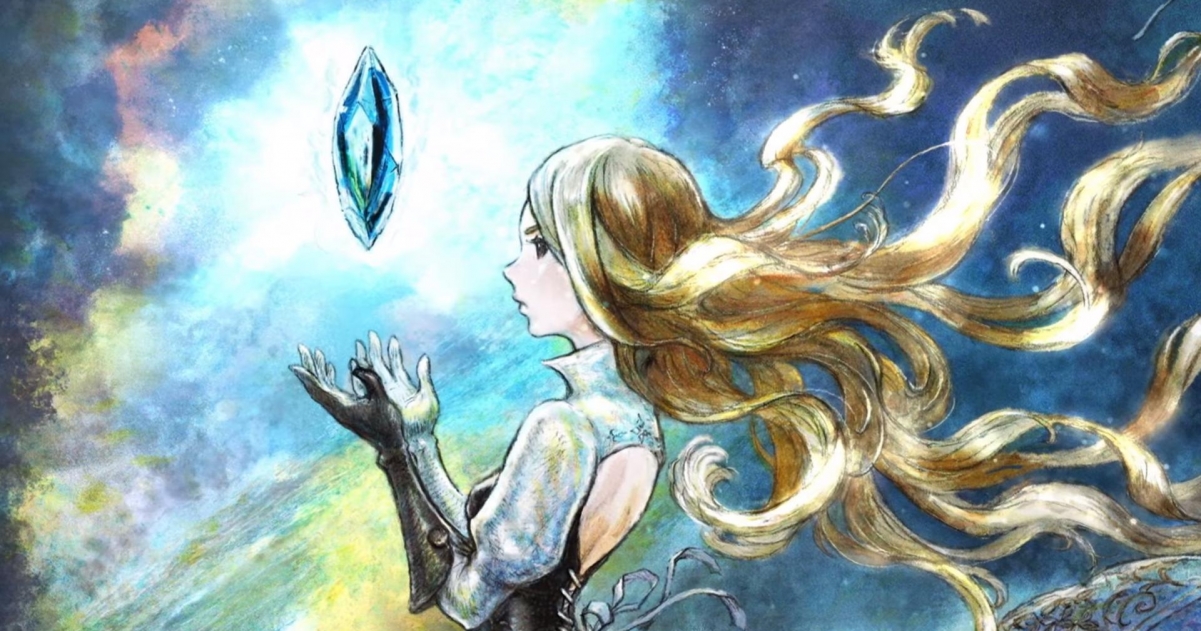 One of the biggest surprises of The Game Awards 2019 came out of nowhere as Geoff Keighley smugly announced “I don’t think you were expecting this.”

The third game in Square Enix’s Bravely series, Bravely Default II was announced to much excitement, produced by the same studio as the previous entries fans were going wild.

This latest game in the series sees to star four brand new characters that we don’t know much about at the moment and the signature chibi art style that made the original so charming.

Not much is known about the game, however with this announcement JRPG fans on the Switch will have a lot to look forward to when it launches next year.