Telltale and Athlon Games have released The Telltale Batman Shadows Edition onto Xbox Marketplace, Playstation Store, Epic Game Store and Steam (and also heading to the Nintendo eShop soon).  This new edition includes the Batman: The Telltale Series base game plus a brand new noir style DLC which provides the shadowy, dark aesthetic that the Dark Knight rightly deserves.  See more of this in the new trailer below… 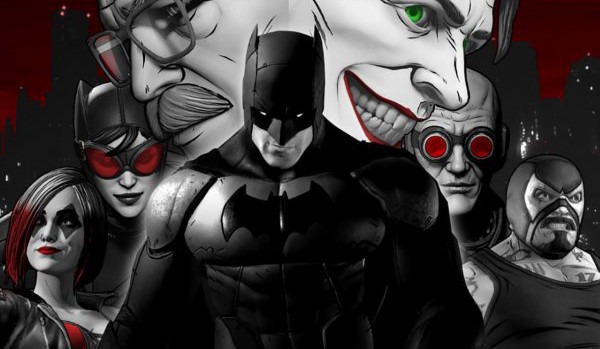 In The Telltale Batman Shadows Edition, players take the role of the Caped Crusader as he ventures through a dark and violent original story where they will encounter classic allies and adversaries.  This dark story will challenge players with discovering the consequences of Batman’s actions on the psyche of Bruce Wayne, millionaire playboy.

“We’re excited to be able to build and continue the legacy of this iconic Telltale Games franchise by launching The NEW Telltale Batman Shadows Edition today,” said Brian Waddle, Chief Revenue Officer at Telltale. “For the holiday season, we wanted to offer fans old and new a fun twist on the series with the first of many planned initiatives. All of us at Telltale are working hard to build a great studio, delivering great content. We hope everyone will stay tuned for more announcements in the coming months and, for now, enjoy playing in the Shadows.”

The Telltale Batman Shadows Edition is available now from £23.96, those who already own the base game can add Shadows Mode as stand-alone DLC from £3.99.

The World Ends With You Anime Release Window Revealed

NEO: The World Ends with You – Official Announcement Trailer